How to Save a Dying Republic Part 2: Introducing the Real Alexander Hamilton 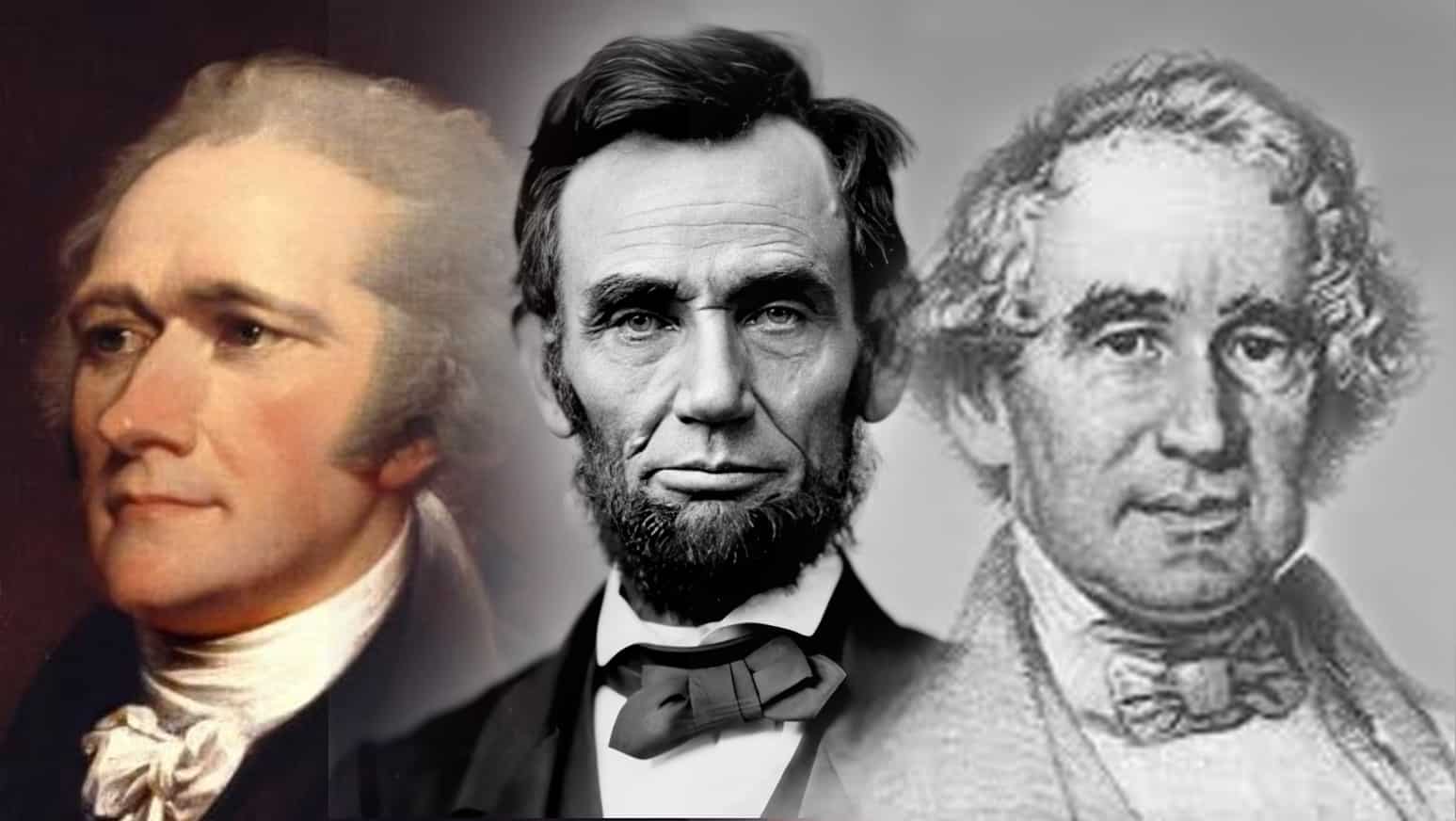 In the last installment, I introduced the false solutions being fed to society with the Great Green Reset agenda which aims at creating a new economic order. This order, as it is being promoted by Mark Carney, Chrystia Freeland, George Soros, Bill Gates, and other minions of the City of London is shaped by a devout belief in depopulation, and world government, and master-slave systems of social control.

These modes of thinking are not new but go back thousands of years and the only way to properly understand the true constitutional nature of the United States of America is to see this nation as the first (albeit imperfect) successful independence revolt from this historic system of oligarchism which established a new system of government not upon systems of hereditary power, but on the consent of the governed and the premise that all humans are created equal with certain inalienable rights which no monarch could grant or remove because they cannot be owned…

Published in History, Opinion, Political News and US News