How to Survive in the Third World States of America 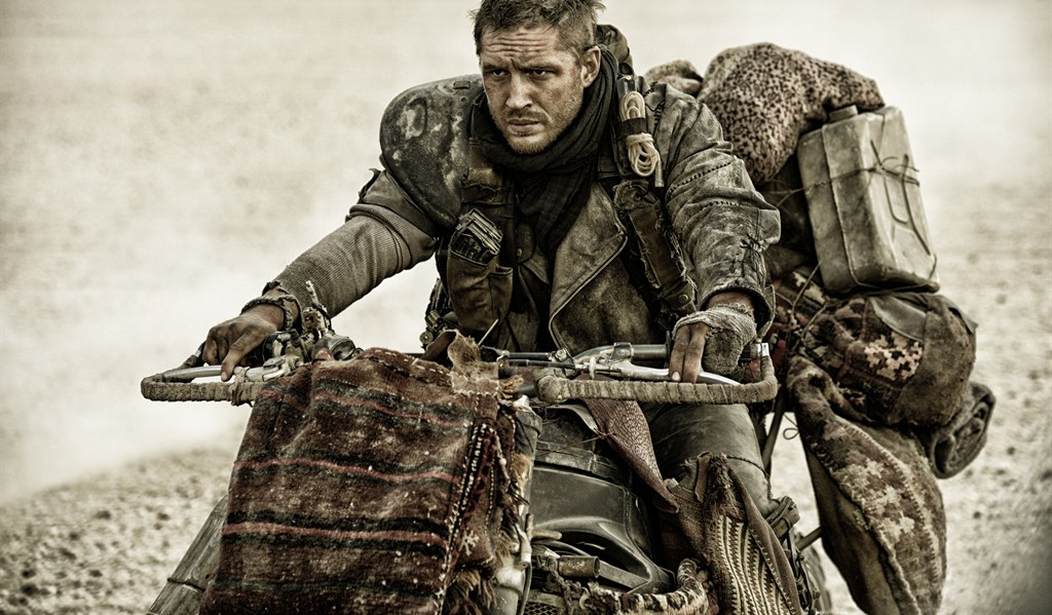 How to Survive in the Third World States of America

It’s 2028. Our non-binary Emporer/Empress Kamala Harris has outlawed guns, meat, combustible engines, gas stoves, and testicles. Americans are starving except for those lucky enough to live in the Great Plains states, where federally sanctioned locusts are mercifully plentiful this year.

The Billboard # 1 song is “I’m dreaming of a Diverse Christmas” for three years straight until Christmas is outlawed.

Auto insurance and driver’s licenses have been banned so as not to offend those who prefer to drive without them. Thankfully, a quick scan of the chip in your head will tell the ESG police everything they need to know about you.

The war in Ukraine is still going well and your kids write to you from the front when they can.

The American population has dwindled due to a number of factors. The mandatory “white supremacy” vaccine has wiped out 89% of Caucasians despite no known white supremacy movement.