How Trump could reimpose “Schedule F” in 2025 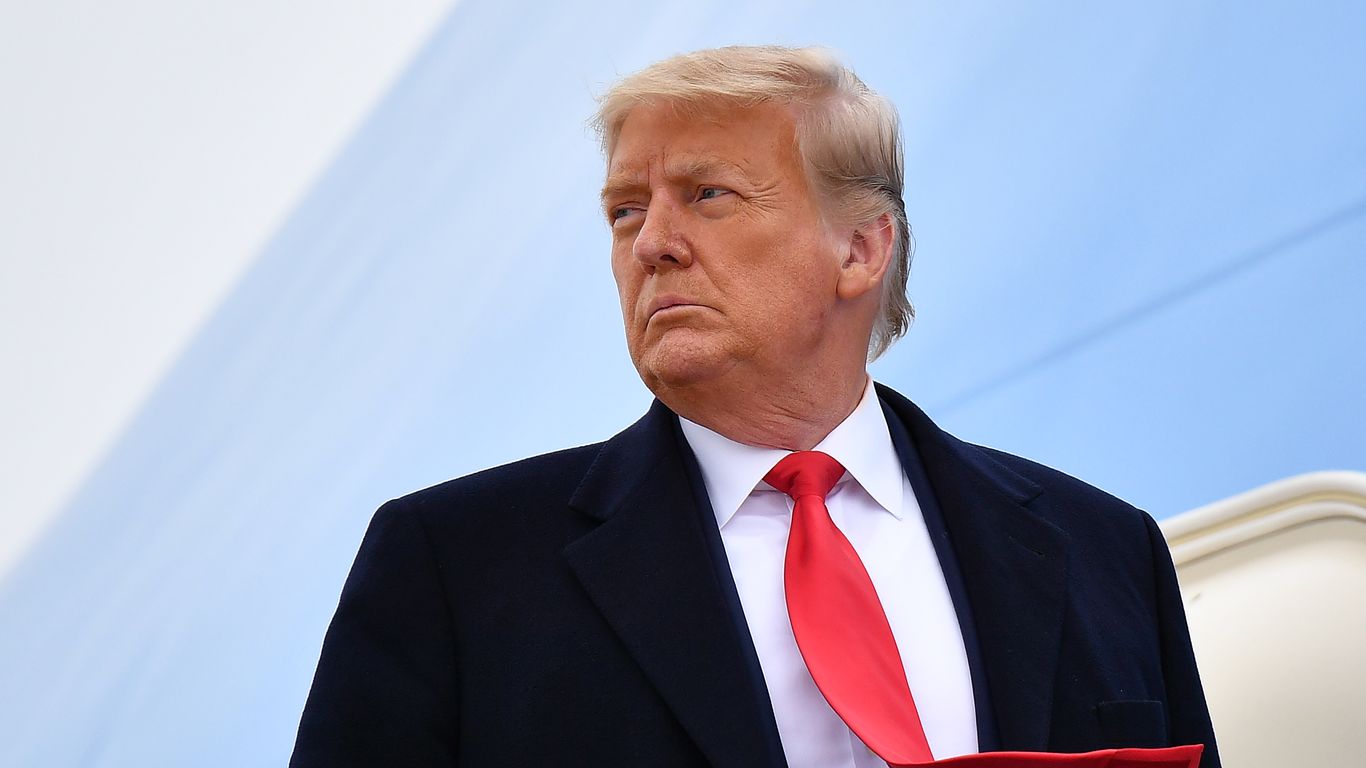 How Trump could reimpose "Schedule F" in 2025

This all dates back to an executive order signed by Trump in late 2020. Sources close to former President Trump say he would immediately reimpose his “Schedule F” executive order if he takes back the White House in the 2024 presidential elections, Axios’ Jonathan Swan reports.

Why it matters: It would effectively upend the modern civil service, and put future presidents in the position of bringing in their own loyalists or reverting to a traditional bureaucracy, Swan reports.

The backstory on Schedule F

Who would be reassigned as Schedule F

Tens of thousands of civil servants who serve in roles deemed to have some influence over policy would be reassigned as “Schedule F” employees.

Those levels of influence included “confidential, policy-determining, policy-making or policy-advocating,” the order says.

What it means to be given a Schedule F assignment

They would lose their employment protections upon re-assignment, making them functionally at-will employees and therefore far easier to fire, Gov Exec reports.

How many people Schedule F would affect

It could apply to as many as 50,000 federal workers out of a workforce of more than 2 million, Swan reports.

How is this different from regular presidential appointees?

New presidents typically get to replace more than 4,000 so-called “political” appointees to oversee the running of their administrations…READ FULL ARTICLE HERE… (axios.com)