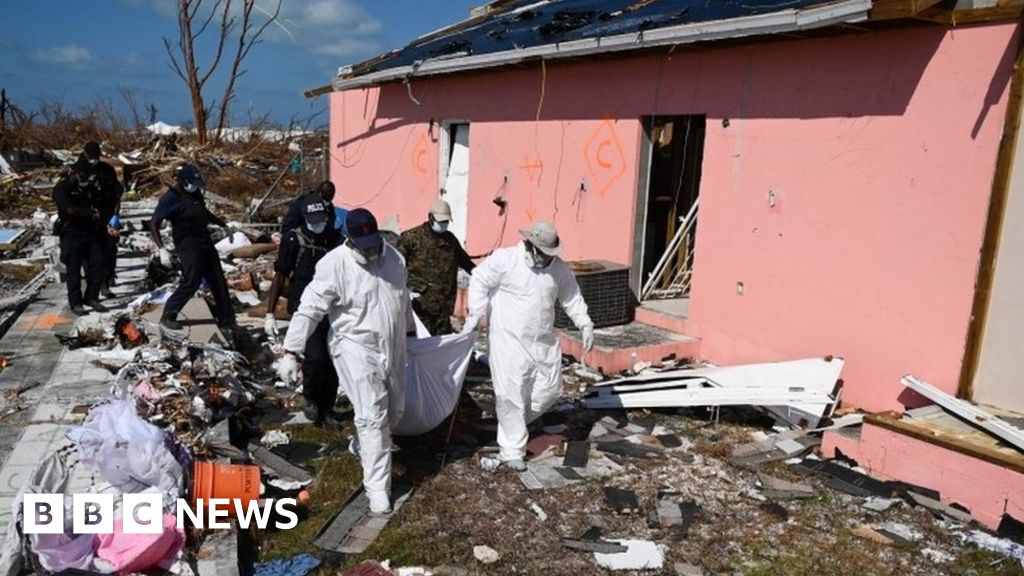 Emergency officials caution that the names have not yet been checked against those in shelters.

This official count suggests the death toll will be much higher than the current 50, though the number of missing has yet to be checked against those in shelters and should fall.

Tens of thousands of people remain in need of aid.

Dorian equalled the highest winds ever recorded for a hurricane at landfall when it struck the Abaco Islands.

Large areas were devastated on the Abacos and on Grand Bahama.

The list was announced by Carl Smith, a spokesman for the country’s National Emergency Management Agency (Nema), but he expressed caution as a database was still being processed and some of the people already evacuated had yet to register their names.

Published in Hurricanes and World News