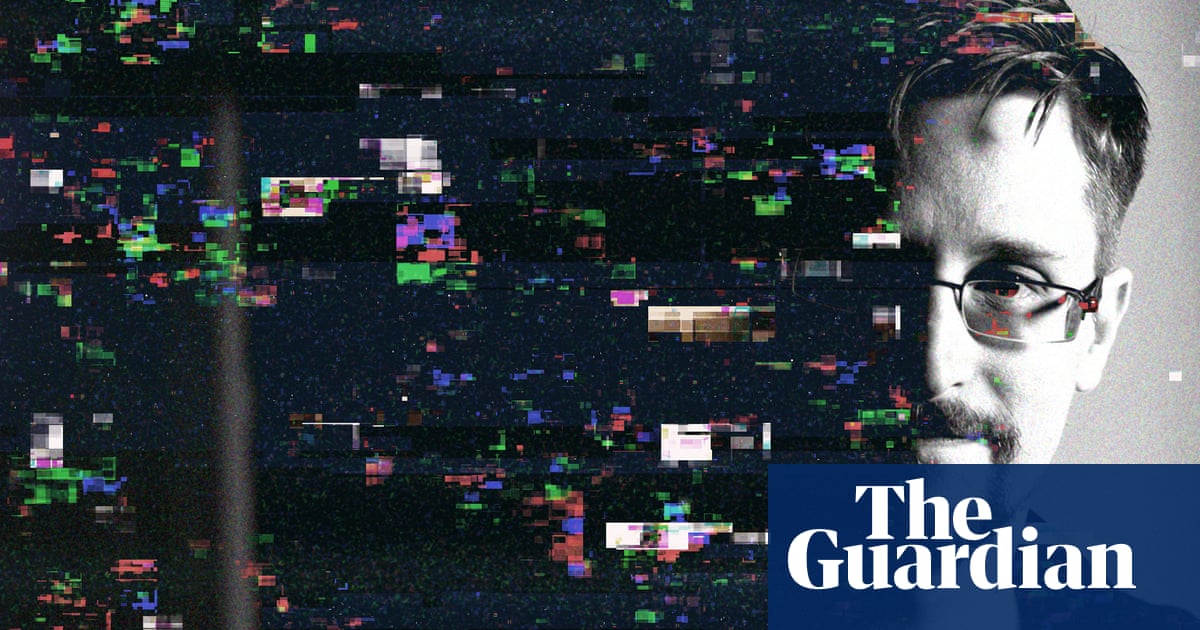 'They wanted me gone': Edward Snowden tells of whistleblowing, his AI fears and six years in Russia

The man whose state surveillance revelations rocked the world speaks exclusively to the Guardian about his new life and concerns for the future.

The world’s most famous whistleblower, Edward Snowden, says he has detected a softening in public hostility towards him in the US over his disclosure of top-secret documents that revealed the extent of the global surveillance programmes run by American and British spy agencies.

In an exclusive two-hour interview in Moscow to mark the publication of his memoirs, Permanent Record, Snowden said dire warnings that his disclosures would cause harm had not come to pass, and even former critics now conceded “we live in a better, freer and safer world” because of his revelations.

In the book, Snowden describes in detail for the first time his background, and what led him to leak details of the secret programmes being run by the US National Security Agency (NSA) and the UK’s secret communication headquarters, GCHQ.

He describes the 18 years since the September 11 attacks as “a litany of American destruction by way of American self-destruction, with the promulgation of secret policies, secret laws, secret courts and secret wars”.

Snowden also said: “The greatest danger still lies ahead, with the refinement of artificial intelligence capabilities, such as facial and pattern recognition.  READ MORE…

Published in Political News, Technology, US News and World News