If Trump’s ‘Bigotry’ Is an Impeachable Offense, Why Did Obama Get a Pass? 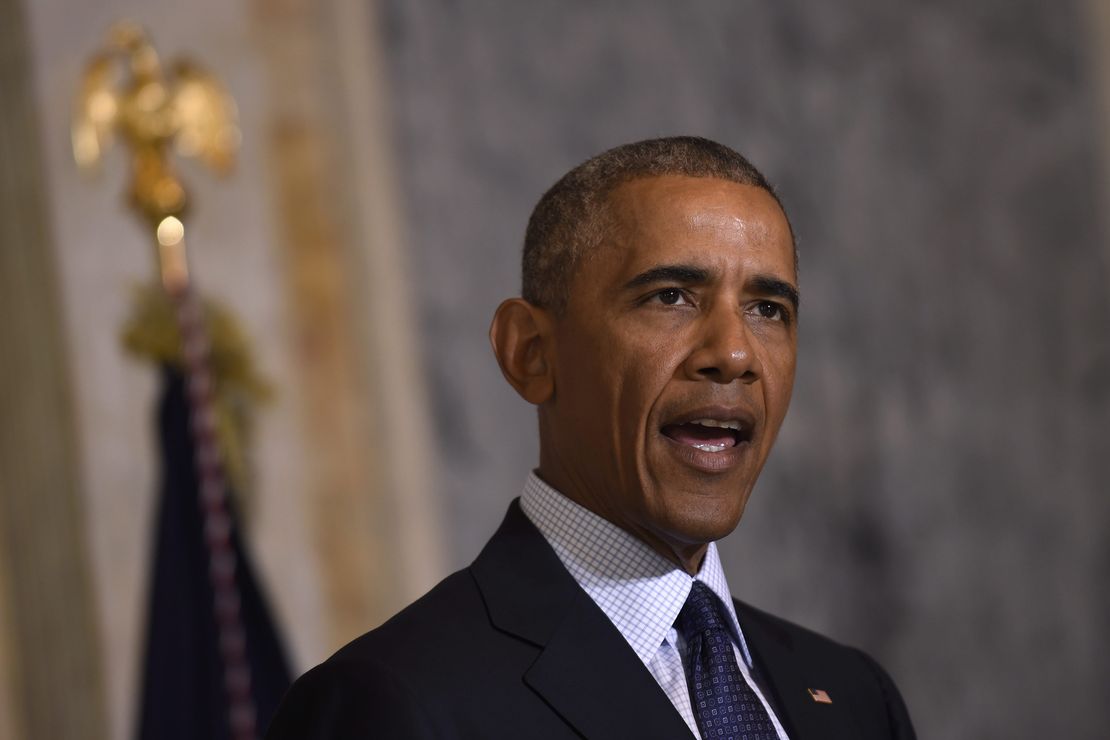 If Trump's 'Bigotry' Is an Impeachable Offense, Why Did Obama Get a Pass?

Of the reasons critics offered for President Donald Trump’s impeachment, the one suggested by Rep. Al Green, D-N.Y., is among the most ridiculous. Green argues that Trump’s alleged racism serves as a legitimate basis for impeachment.

In July, Green announced plans to introduce articles of impeachment: “The Mueller hearing has nothing to do with what we’re doing now. The Mueller hearing is all about obstruction. This is about bigotry and racism.” Never mind the recent research paper by University of Pennsylvania political science professor Daniel Hopkins and research assistant Samantha Washington. Hopkins recently wrote: “On average, anti-black prejudice dropped sharply among whites, from a score of 8.1 just before the 2016 election to 5.4 two years later. … That marked the lowest level of anti-black prejudice since we first conducted this study in late 2008. Prejudice against Hispanics also dropped. … In both instances, declines were larger among Democrats, but they appeared among Republicans, too.”

The FBI, in a news release on its 2017 hate crimes report, cautioned that the year-to-year increase in hate crimes might be an aberration: “Although the numbers increased last year, so did the number of law enforcement agencies reporting hate crime data — with approximately 1,000 additional agencies contributing information.”