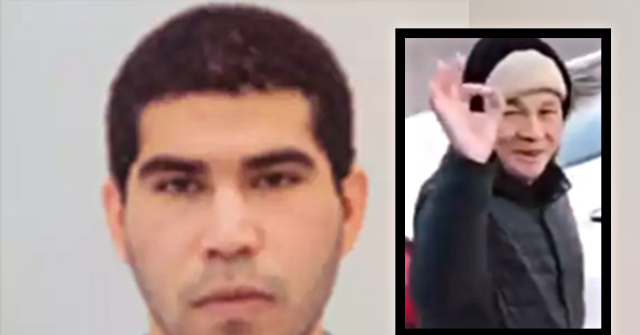 An illegal alien is accused of murdering a 76-year-old man outside his home in Philadelphia, Pennsylvania, as well as two stabbings in Boston, Massachusetts.

Wagner Tejeda Pena, a 24-year-old illegal alien, has been arrested and charged for the two Boston stabbings as well as for allegedly murdering 76-year-old Loi Nguyen, a Vietnamese immigrant to the United States, who was arriving back home from a morning walk when he was shot in the back of the head.

The Boston Herald‘s Flint McColgan broke the news that Pena is an illegal alien living in the United States:

Tejeda-Pena — who also goes by the first name Wagner, according to the BPD, and the name “Elia,” according to charging documents — is in the country illegally and is on an Immigration and Customs Enforcement detainer, according to an ICE source. [Emphasis added]

On June 21, while Nguyen was walking back to his Philadelphia home following his daily morning walk, police allege that Pena shot him in the back of the head, killing him instantly.