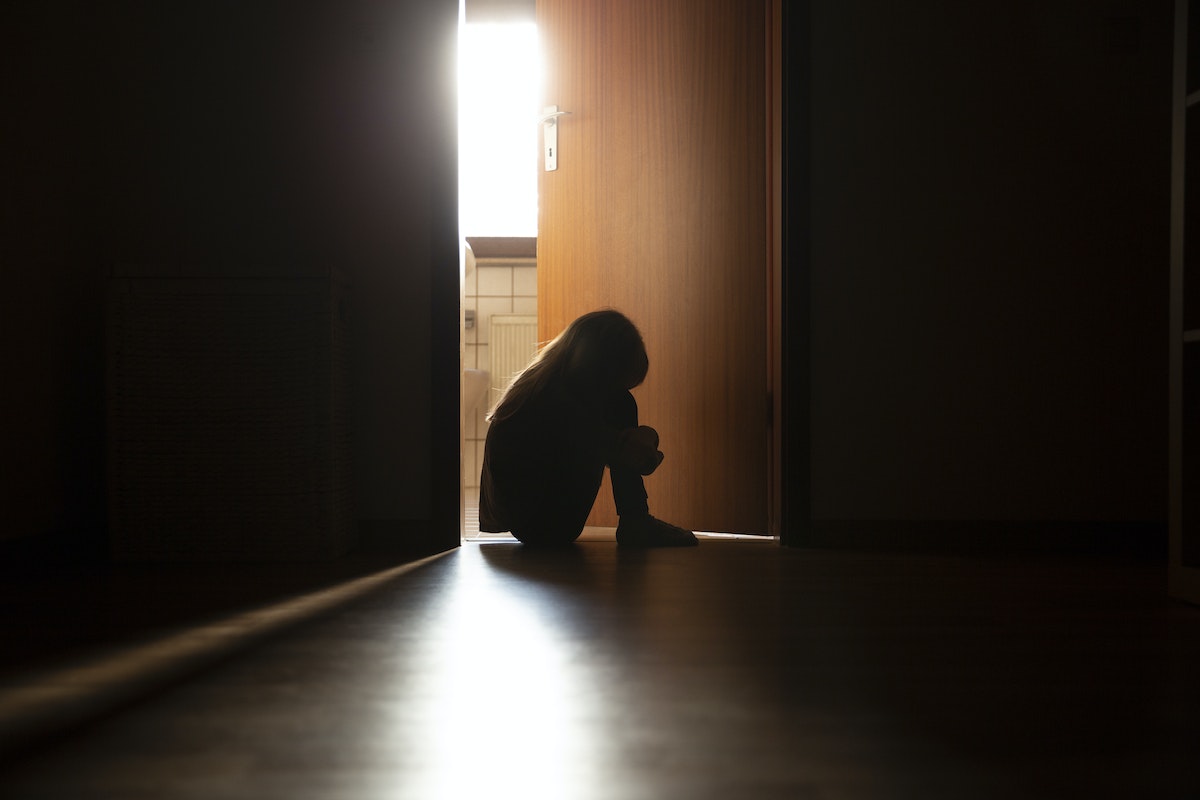 The illegal immigrant who was arrested last week and accused of raping a 10-year-old girl, whose story made national news in relation to her getting an abortion, has been indicted.

Gerson Fuentes, 27, was indicted by a grand jury on Thursday in Franklin County, Ohio, on two counts of felony rape, CNN reported. As The Daily Wire previously reported, Fuentes had allegedly confessed to raping the girl on at least two occasions, impregnating her.

The girl’s story made national news after an Indiana abortion doctor told the Indianapolis Star that a child abuse doctor in Ohio had referred the girl to her because Ohio law wouldn’t allow the young girl to get an abortion. Ohio Attorney General David Yost, when previously expressing skepticism about the story, said that if the girl had become pregnant, Ohio law would not prevent her from having an abortion…