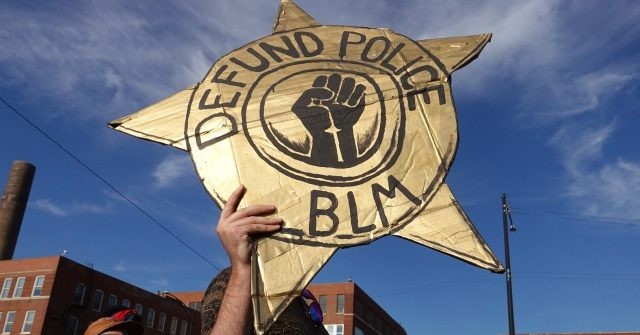 Cook County claimed a grim milestone with over 1,000 homicides in 2021, the highest total…

Cook County, Illinois, has claimed a grim milestone with over 1,000 homicides in 2021, the highest total since there were 1,141 homicides 27 years ago, the country’s Medical Examiner’s Office said.

There have been 1,009 homicides to date in 2021 in Cook County, showing an increase over 986 homicides recorded in all of 2020. Last year’s homicide totals were more than 40 percent higher than 2019’s total of 675. The county’s record for most homicides in a year was recorded in 1991, when 1,229 homicides were handled by the Medical Examiner’s Office. The city of Chicago has registered 777 confirmed homicides in 2021, with just under 23 percent occurring in suburban Cook County.