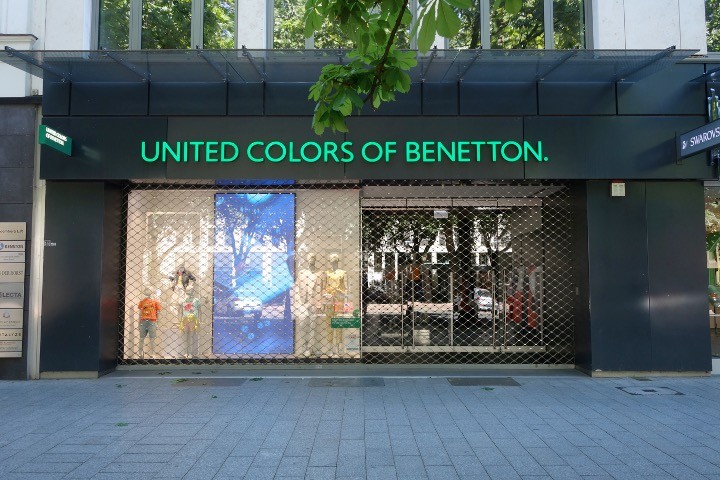 Benetton released an ad showing young girls posing inappropriately in underwear. Should we really be…

On the heels of a condemned and canceled advertising effort by Spanish designer Balenciaga that featured little children in bondage gear, fashion house Benetton somehow fancied it a good idea to release an ad showing young girls posing inappropriately in underwear. The picture created an uproar, with one actress critic saying that it amounted to “sexualizing little kids.” But while many observers are shocked by such images, is it really shocking that society has reached this point given our long-standing cultural trajectory?

Newsweek reports on the Benetton story:

Actress Busy Philipps slammed Italian casual-wear brand Benetton for “sexualizing” children, and the company has since removed the offending posts.

Philipps took to her Instagram stories on the morning of Christmas Eve to express her outrage at the Instagram photos that showed children posing in underwear while “looking like adults.”

The photos showed two child models which Philipps believed to be near the ages of her own kids, Birdie, 14, and Cricket, nine.

The younger child posed in a cotton bra and underwear set with a zip-up hoodie draped down her arms, while the older girl wore a robe and teddy bear T-shirt that was partly tucked into her underwear.