In Case With Global Implications, Finland Puts Christians On Trial For Their Faith 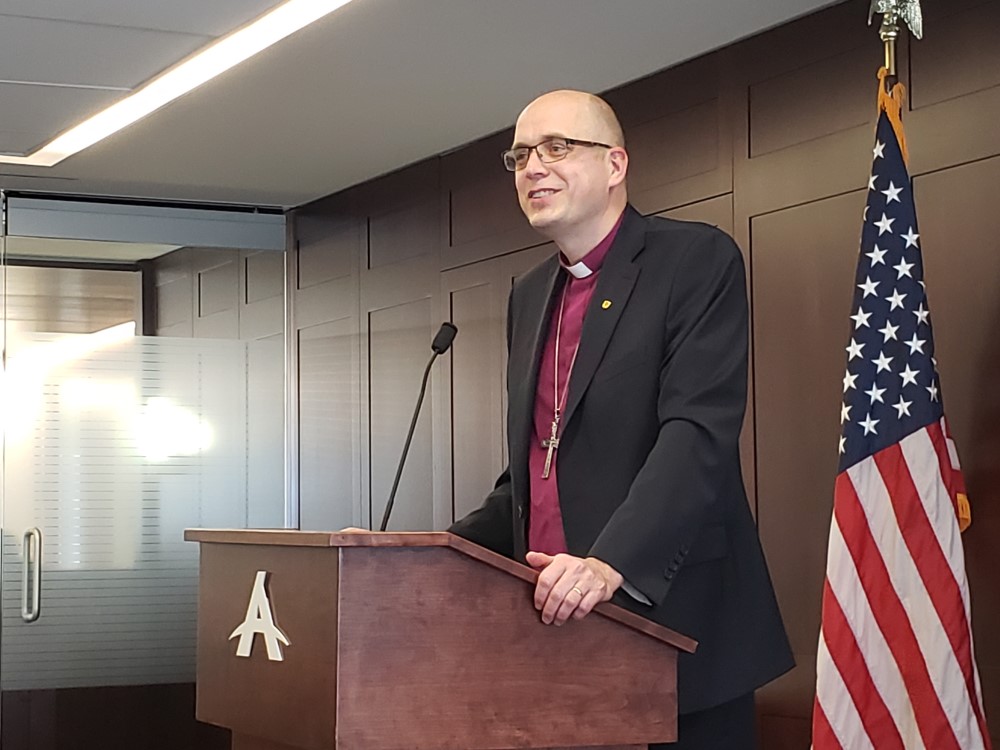 With Global Implications, Finland Puts Christians On Trial For Their Faith

Juhana Pohjola wouldn’t be cast to play his own part if Hollywood made a movie about a bishop put on trial for his faith. The Finnish pastor has inherited a place in the church of Martin Luther, but it appears none of Luther’s pugnacity or vitriol.

In person, Pohjola, 49, is forthright but unassuming, and gentle. Stereotypically, the Finn is thin and tall. He often pauses while speaking to carefully consider his next words. He listens attentively to others with far less impressive resumes.

In more than two decades as a pastor, Pohjola has ministered to congregations as small as 30. He has spent his life building a network of faithful churches across Finland, many of which started with a few people gathered for prayer, Bible study, hymn-singing—and communion, if they can get a pastor. In an in-person interview with The Federalist, Pohjola urged fellow Christian leaders to be willing to seek out “one lost sheep” instead of crowds and acclaim…