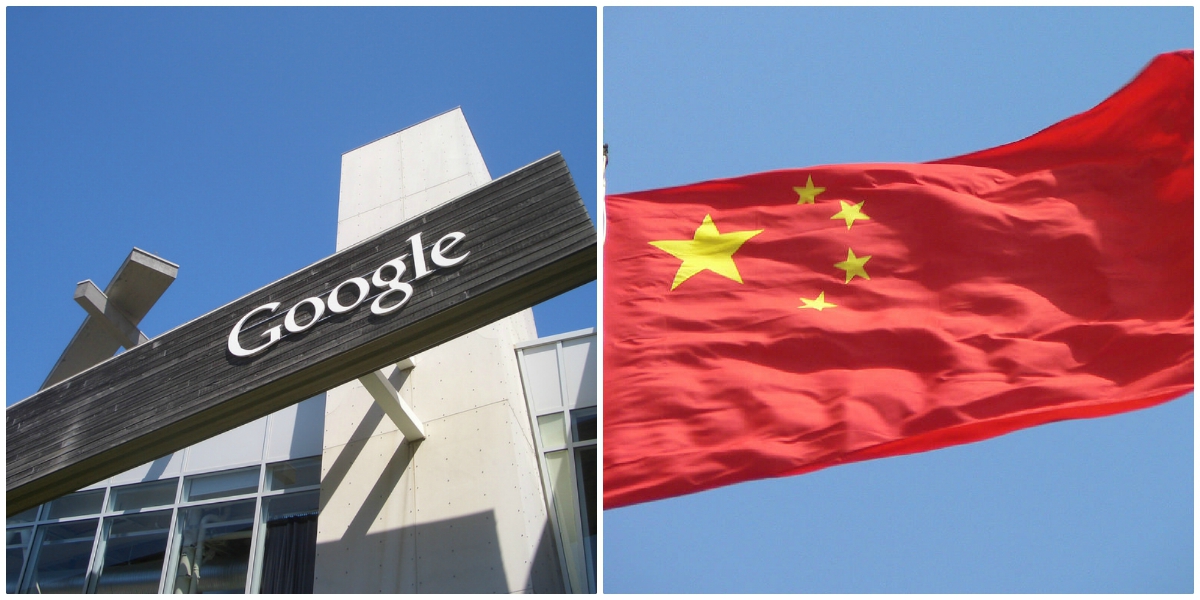 More details have emerged about Google’s censorship agenda, including the fact that the world’s most…

More details have emerged about Google’s censorship agenda, including the fact that the world’s most well-known search engine has actually hired on an army of human censors to manually “curate” its search results to pull up only what the company wants people to see, and not what people are actually searching for.

According to the WSJ, Google “has increasingly re-engineered and interfered with search results to a far greater degree than the company and its executives have acknowledged.” Additionally, Google has been caught intentionally altering its algorithms to favor its deep-pocketed advertisers at the expense of small businesses, many of which are just trying to make it in the new Big Tech economy.

“Google made algorithmic changes to its search results that favor big businesses over smaller ones, and in at least one case made changes on behalf of a major advertiser, eBay Inc., contrary to its public position that it never takes that type of action,” the WSJ revealed.

“The company also boosts some major websites, such as Amazon.com Inc. and Facebook Inc., according to people familiar with the matter.”

For more related news about the dark deeds of Google, be sure to check out EvilGoogle.news.