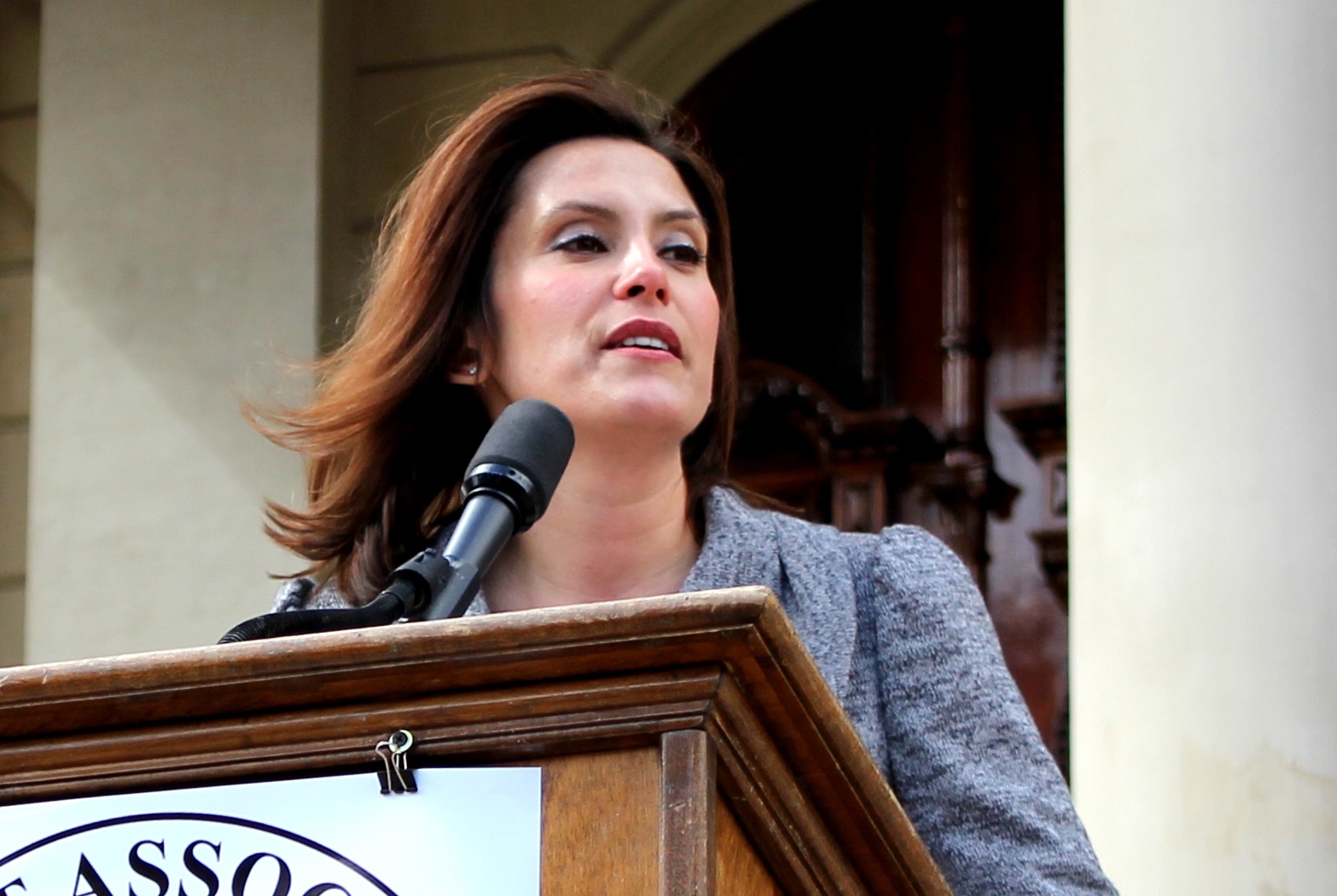 Hide as she might behind activist judges, Whitmer's budget vetoes show she and her fellow…

Last week, Michigan’s Democrat Gov. Gretchen Whitmer vetoed funding for maternity homes, adoption tax credits, and other budget items that assist pregnant women. While post-Dobbs, Whitmer and her fellow Democrats seek to conceal the party’s pro-abortion agenda by pushing state courts to institute the extreme abortion regime they demand, in striking from the budget any spending that has a semblance of supporting the choice of life, Whitmer exposes her party’s abortion-first position.

When the Supreme Court overturned Roe and Casey and held in Dobbs v. Jackson Women’s Health Organization that there is no federal constitutional right to abortion, the high court stressed that it was returning the authority to regulate abortion to the people and their elected representatives. While Republican legislators took heed of the high court’s directive proposing, debating, and compromising on bills regulating abortion, Democrats instead flocked to state courts with the hope that activist judges would supplant the will of the people by using their raw judicial power to find a right to abortion in the state constitution—a tactic the pro-abortion left began decades ago in anticipation of the Supreme Court reversing Roe and Casey….