By Susan Duclos – All News PipeLine 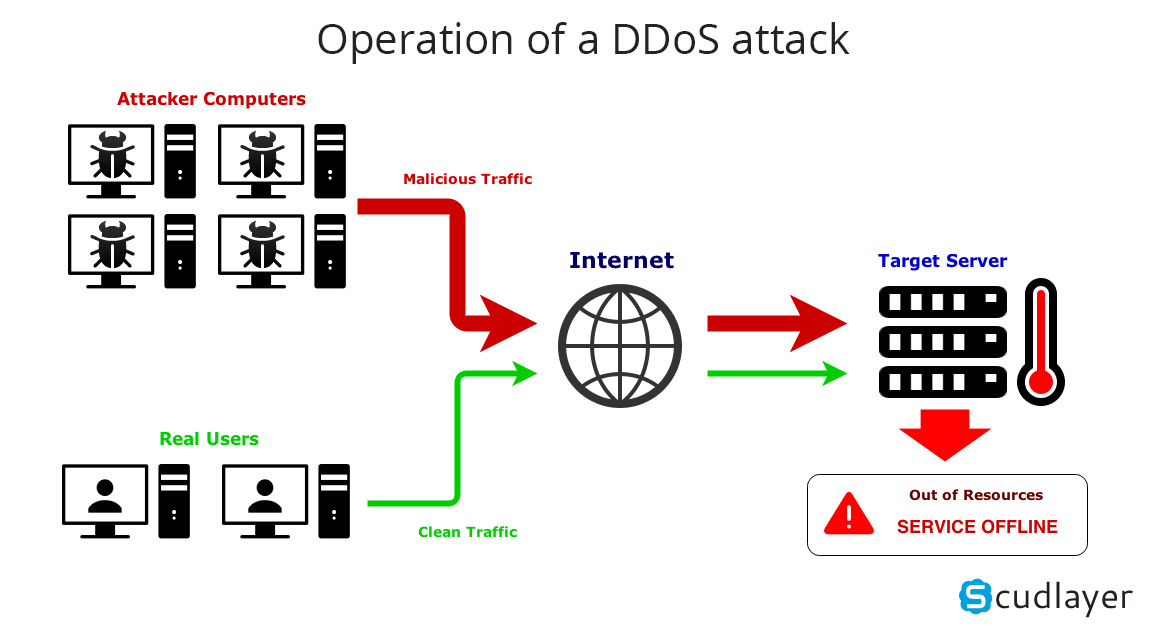 You go about doing your morning browsing of your favorites websites and notice that some won’t load, or makes you perform a captcha, or says it is checking your browser, and it becomes apparent that Internet attacks, including the dreaded DDoS (Distributed Denial of Service) attacks, which clog up the system so badly with botnet connections, so real users cannot access the website, are on the rise.

This morning alone, we see that one of our readers couldn’t access Liberty Daily, others could, but another user notices that a different conservative website was blocked for them, and it becomes clear that something is going on.

As a test, we checked as many liberal websites as we could find, and did not get blocked from any of them. That is a very unscientific test because it is impossible to check each and every liberal website, but as of this writing (3/23/21, at 1:37 pm), we still cannot access Liberty Daily.

Is it Down link for Liberty Daily right here.

WHAT IS A DDoS ATTACK?

VPN Overview explains exactly what a DDoS attack is:

DDoS attacks are launched with the help of a botnet. This network of sleeper cells can be prompted to visit a certain website at the same time. This can cause a website to slow down severely or even shut down completely.

Hackers perform these attacks out of revenge, for money gain, or even just for fun. Because of the scale of these attacks it is virtually impossible for websites to protect themselves against them. However, some DDoS attacks are launched at individual IP addresses in gaming. You can protect yourself against this type of attack with a VPN.

DDoS stands for “distributed denial-of-service” and is used more and more in cyber attacks. With a DDoS attack any website can be temporarily taken down by hackers. Sometimes this means a website becomes extremely slow, but is also happens that a website isn’t accessible to users at all.

DDoS attacks happen every single day to websites all over the world. As we have found in our research, some do it for money, others for extortion or revenge and for some, shutting down a site, costing them the revenue, losing them readers or customers for sites that sell stuff, is nothing more than “fun.”

Once again, according to VPN Overview, new DDoS attacks are on the rise.

Many times is is government actors, whether foreign or domestic flexing their muscles against websites that are  trying to get the truth out rather than the preferred narrative of the day.

(ANP EMERGENCY FUNDRAISER: Due to unexpected expenses recently striking, please consider donating to ANP to help keep us in this ‘Info-war’ for America at this critical time in US history. With ‘slow-Joe’ Biden ‘sitting in’ as US president and at a time of systematic, ‘big tech’ censorship and widespread Democrat corruption, ‘independent media’ and alternative views are crucial for America’s future. 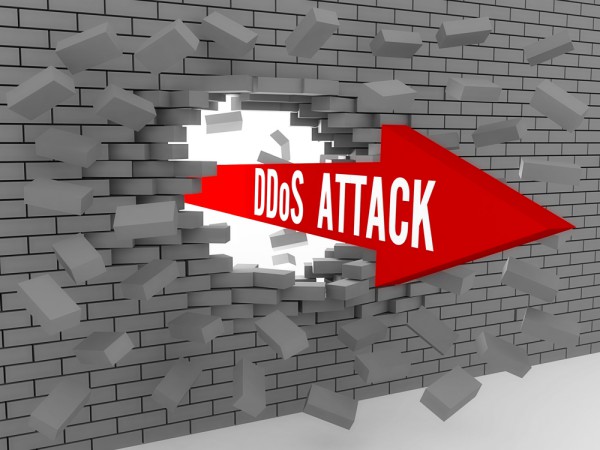 As happened during the Obama years, cyber attacks against conservatives websites can be expected to rise again now that another liberal is occupying the White House.

As Independent Media websites report on the failures of the Biden regime, such as lack of border security, the crisis at the border, the reports of 400 migrants stuffed in plastic containers with the capacity cap of 260.

The gaffes, Biden’s falls, and any other bits of news the MSM tries to hide or spin to protect Biden and Democrats, they will see an uptick in threats aimed at their websites.

Unfortunately some websites actually teach users how to perform DDoS attacks, which allows even newbies to learn how to conduct a cyber attack.

As ANP readers can attest, since Biden was installed in the White House, suddenly spam bots have inundated the site with Stefan and I spending a significant portion of our day deleting hundreds of spam comments, as well as readers helping considerably by flagging the spammers.

There are a number of different types of attacks to expect.

DDoS of course to attempt to shut down a website and make it inaccessible to real users.

Spam bot attacks, as discussed above.

Trolls, paid or just liberals with way too much time on their hands, coming to do nothing but attack readers, trying to drive traffic away from a website.

Actual hacks as ANP suffered in the past, where we have to move everyone to our backup site, until we could purchase added protection, which has worked amazingly well by the way.

Defacement attacks, where a cybercriminal replaces a website’s content with their own.

This content or image may be  shocking in nature, or push a political agenda. Think of defacements as the digital version of graffiti spray-painted on a storefront. If your visitors cannot access your site due to a defacement, they won’t be able to make a purchase, and they may lose trust in your site altogether.

A ransomware attack occurs when cybercriminals hold website’s files hostage by encrypting or deleting them, and demanding payment in exchange for the key.

Backdoors are a type of malware that act as an entry point for cybercriminals. True to their name, backdoors are usually left after a cybercriminal gains access to a site in order to ensure they can re-enter and continue to damage your site unnoticed.

See about other types of cyber attacks at SiteLock. 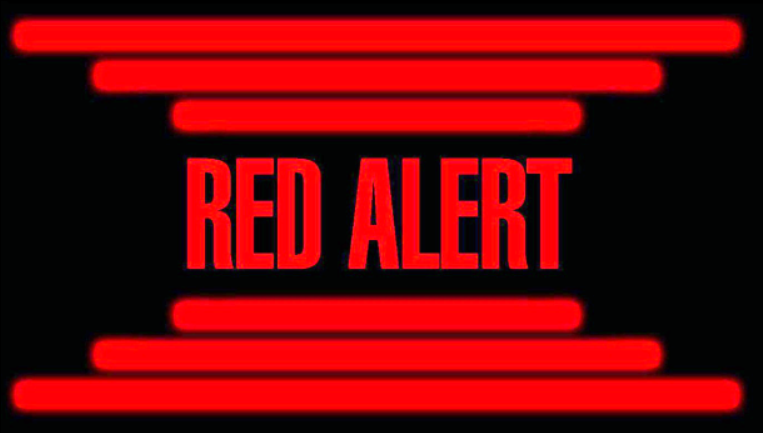 Many long time readers already know how to reach ANP, or where to go should ANP not be accessible, but newer readers may not.

We have a backup website, different formatting because it is rarely even used, but a place to gather and get updates about ANP, as well as read new articles until the main site here is back up.

ANP also has a newsletter, which we generally only send out once or maybe twice a week. We also never allow advertisers to “purchase” a sending, so there are no advertisers emails spamming your inbox.

You can sign up for the news letter here at https://allnewspipeline.com/index.php?pr=Newsletter . A confirmation email will be sent to you after subscribing, just to make sure no one else can sign you up without your permission or knowledge.

ANP will use the newsletter to keep readers updated as to the status of the website should anything happen to make it inaccessible.

If you wake up one morning and notice many of the sites you prefer are not loading, including ANP, it is extremely likely the site will be back up and running shortly.

If a website has not become accessible in a reasonable amount of time, check a site like IsItDown to find out if it is your computer or if the site is down for everyone.

Another suggestion would be to create an email account just for the purpose of newsletters and sign up to newsletter from all your favorite websites, thereby making it so your main email is not inundated with newsletters.

Some folks like to keep a way to communicate with each other if their favorite site/comment section is down, so we at ANP are always willing to pass on a message and/or email addy ONLY if both readers give permission via email.

Just as we promote preparing for offline issues or scenarios, via prepping, we also suggest to prepare and plan for the possibility your preferred websites to go down…even if just temporarily.