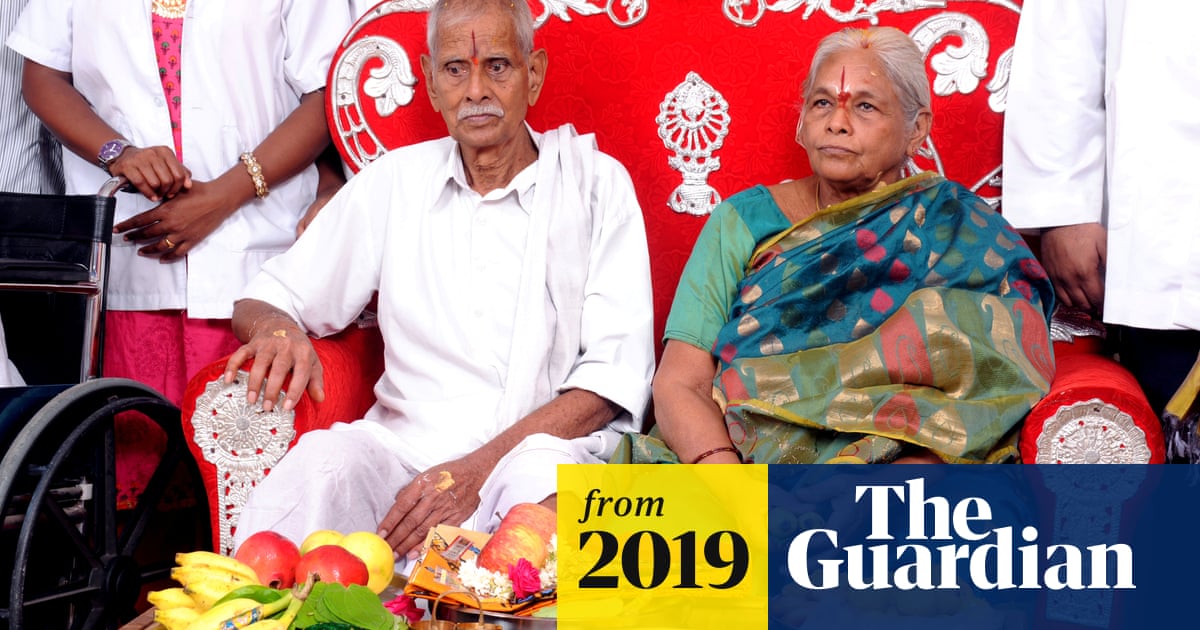 A 73-year-old woman in southern India who has given birth to healthy twin girls described motherhood as “the happiest time of my life”.

The babies were delivered through caesarean section on Thursday. Uma Shankar, the woman’s doctor, told the Guardian the mother and her children were in good health.

Mangayamma Yaramati and her husband, Sitarama Rajarao, 82, from Andhra Pradesh, said they had always wanted to become parents but were unable to conceive. Yaramati told BBC Telugu they had been stigmatised in their community because they were childless.

“They would call me a childless lady,” she said, adding: “We tried many times and saw numerous doctors, so this is the happiest time of my life.” Yaramati had a baby shower this week, before the delivery.