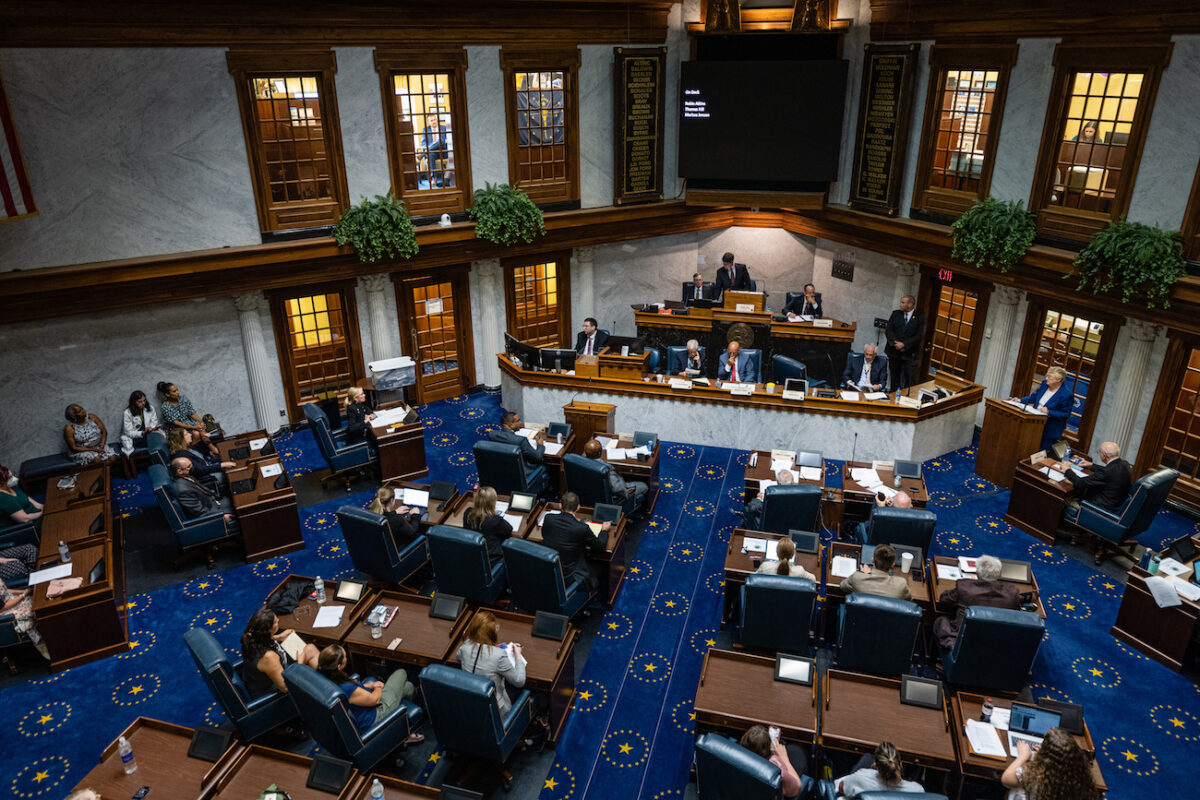 Indiana on Aug. 5 became the first state in the country to approve and pass…

Indiana on Aug. 5 became the first state in the country to approve and pass a bill into law banning most abortions, following the overturning of the 1973 Roe v. Wade ruling by the U.S. Supreme Court in late June.

The legislation, SB1, bans all abortions, except in the case of incest, rape, a diagnosis of a lethal fetal anomaly, or in circumstances where abortion is determined necessary to protect the life and physical health of the mother.

The rape and incest exceptions are limited to 10 weeks after fertilization; in such cases, victims would not be required to sign a notarized affidavit attesting to an attack.

The legislation headed to Republican Gov. Eric Holcomb’s desk, who signed it into law late on Aug. 5…