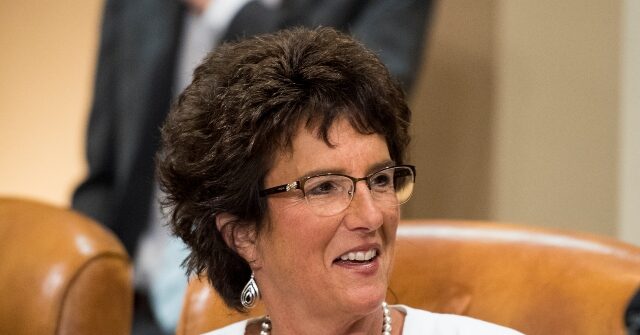 Rep. Jackie Walorski (R-IN) was among three others who died in a car crash on Wednesday…

Republican Rep. Jackie Walorski (IN), who represented Indiana’s Second Congressional District, was among three others who died in a car crash on Wednesday afternoon in the Hoosier State.

According to the Elkhart County Sheriff’s Office, the crash happened on Wednesday at approximately 12:32 PM.

The Elkhart County Sheriff’s Office responded to the two-car crash on SR 19 south of SR 119.

Published in Political News, RIP and US News