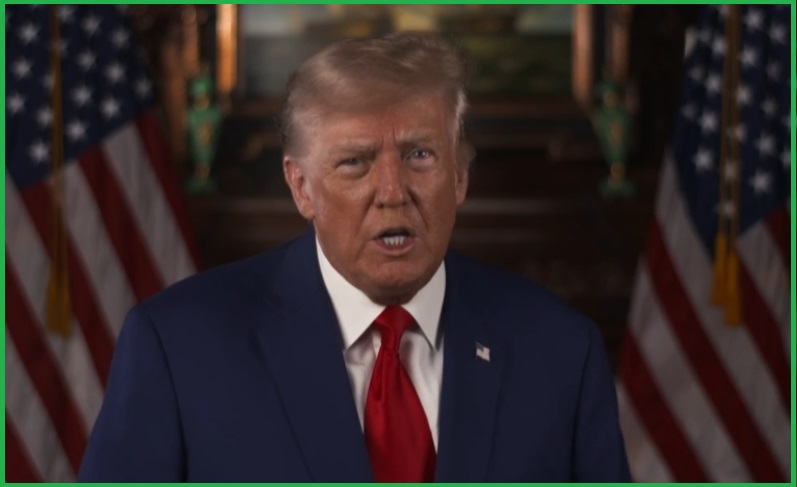 Mar-a-Lago, FL – As Joe Biden prepares to make his first-ever trip to the southern border that he deliberately erased, President Trump announced that when he is president again, it will be the official policy of the United States to take down the drug cartels just as we took down ISIS.

• Deploy all necessary military assets, including the U.S. Navy, to impose a full naval embargo on the cartels, to ensure they cannot use our region’s waters to traffic illicit drugs to the U.S.

• Order the Department of Defense to make appropriate use of special forces, cyber warfare, and other covert and overt actions to inflict maximum damage on cartel leadership, infrastructure, and operations

• Cut off the cartels’ access to the global financial system

• Get full cooperation of neighboring governments to dismantle the cartels, or else fully expose the bribes and corruption that protect these criminal networks

Published in Biden, Crime, Political News, Trump and US News