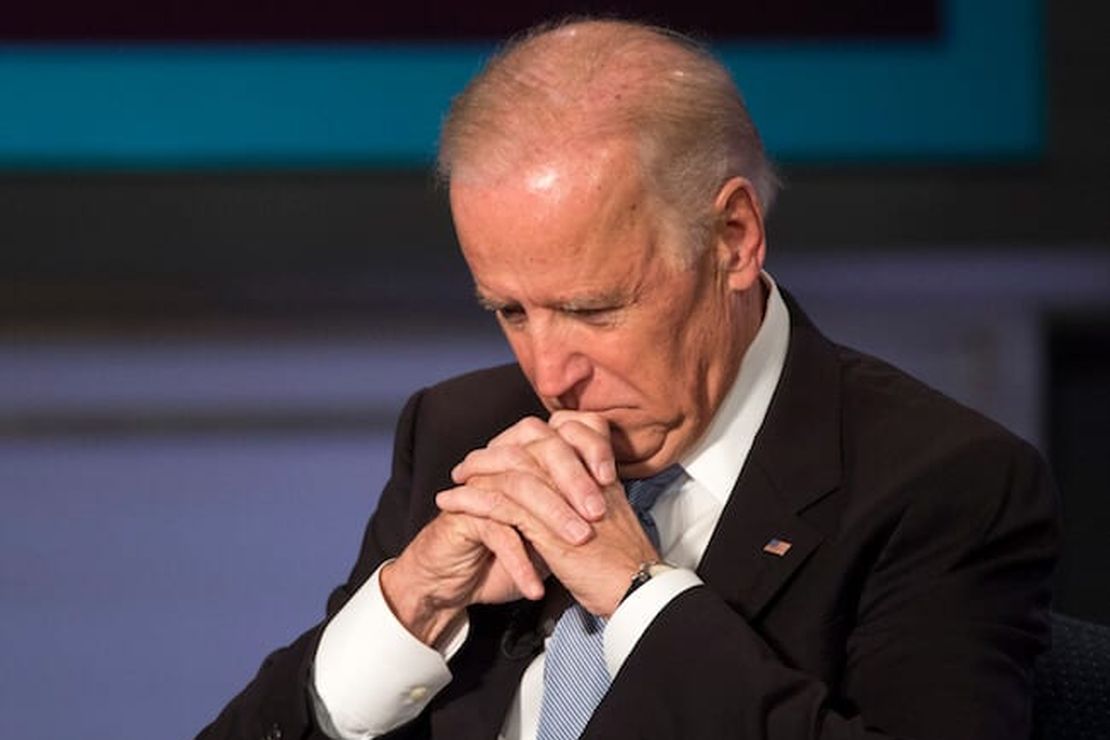 When Ralph Waldo Emerson wrote, “When you strike at a king, you must kill him,” he probably wasn’t thinking of impeachment. But politically speaking, the stakes are pretty much the same whether you try to murder a monarch or remove a president from office.

Just ask Newt Gingrich, who found himself the victim of a putsch within his own party after his impeachment of Bill Clinton died in the Senate. Had Gingrich claimed Clinton’s scalp, do you doubt he’d have likely remained Speaker for as long as he might have wanted?

The true nature of the investigation came into question on Tuesday evening, within an hour of Speaker Nancy Pelosi announcing her official inquiry. POLITICO‘s Andrew Desiderio noticed almost at once that there is less to the announcement than meets the eye.