Israel’s Ambassador to U.S.: Biden Supported Us, But We Disagreed on Timing of Cease-Fire and We’ll Have to See if We Deterred Hamas 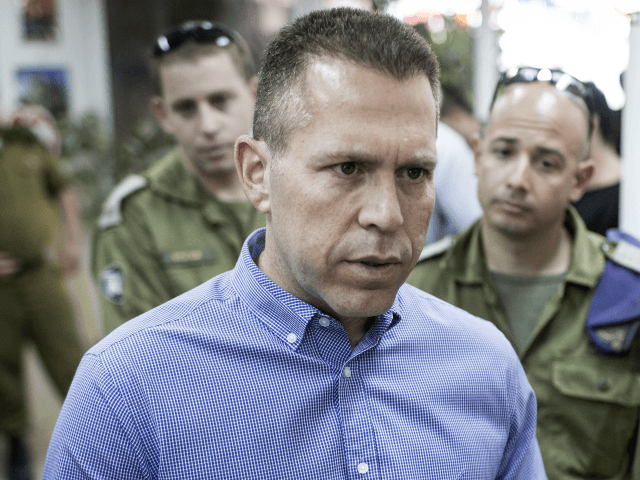 Israel's Ambassador to U.S.: Biden Supported Us, But We Disagreed on Timing of Cease-Fire and We'll Have to See if We Deterred Hamas

On Saturday's broadcast of the Fox News Channel's "Fox & Friends," Israeli Ambassador to the…

On Saturday’s broadcast of the Fox News Channel’s “Fox & Friends,” Israeli Ambassador to the U.S. and U.N. Gilad Erdan stated that President Joe Biden supported Israel, there were disagreements over when to end the conflict between Israel and Hamas, and that while Israel did strike a significant blow against Hamas’ terror capabilities, it will have to see if they successfully restored deterrence.

Co-host Pete Hegseth asked, “Has the Biden administration been as supportive as you would like?”

Erdan responded, “Yes. And I don’t intend to give grades to the presidents of the United States. I was encouraged because I was on the president[‘s] and the prime minister[‘s] calls each time. They spoke on the phone like six times, and I heard a strong commitment that came from the president to the security of the state of Israel and our right to defend our citizens. He even said yesterday — or two days ago in his statement that he’s committed to replenish the Iron Dome system. So, yeah, he supported us. We didn’t agree on everything. I mean, the timing when to end this operation exactly.”

Hegseth then asked, “Are you saying you would have liked more time to hit Hamas?”

Erdan answered, “I’m not sure, really, I’m not sure. Because it’s — there is no specific formula when you need to end those military campaigns. You have to feel that you already succeeded, to restore your deterrence, and that is something that we will have to see and wait and see if that happened. But as I said, we succeeded to significantly degrade their terror capabilities. They didn’t expect such a response from our side, and I hope it will bring us some calm and relative periods of time like we had after the last operation that took place in 2014.”