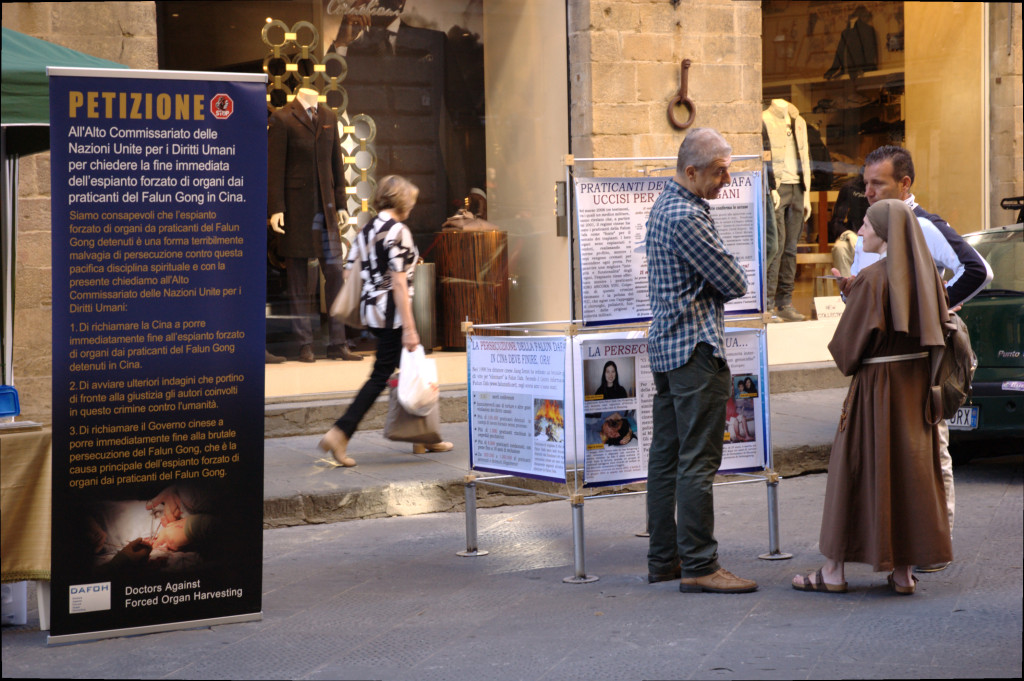 Panorama, an Italian weekly news magazine, published an article exposing China’s barbaric practice of forced organ harvesting, that is, procuring transplant organs from living, unconsenting, prisoners of conscience, and killing them in the process.

The August 24 article titled “China: When the State Wants Your Organs” triggered a typical wolf-warrior-like response from the Chinese Embassy in Italy. However, Panorama did not back down. Instead, they published a second article reiterating the solidity of their sources and the groundlessness of the Chinese embassy’s accusations.