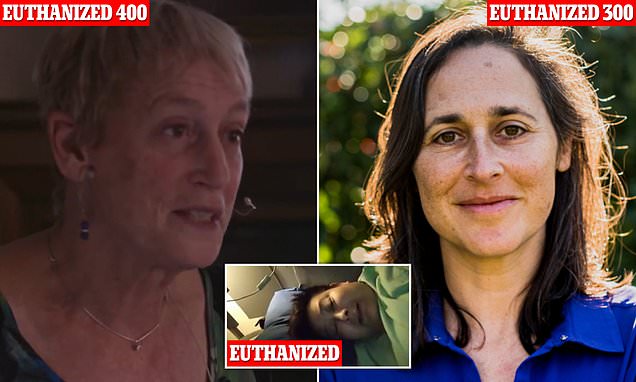 by Ronny Reyes For Dailymail.Com

A Canadian doctor who’s personally euthanized more than 400 people said she helped kill a man who was previously deemed unsuitable for assisted suicide.

Ellen Wiebe, a doctor who works with Dying With Dignity Canada, boasted in a seminar for physicians working in assisted suicide about the time she treated a patient who did not qualify for the end of life service.

A Medical Assistance In Dying (MAID) assessor had rejected the unnamed man because he did not have a serious illness or ‘the capacity to make informed decisions about his own personal health.’

But the man eventually made his way to Wiebe, who cleared him, flew him out to Vancouver, and euthanized him, The New Atlantic reports…