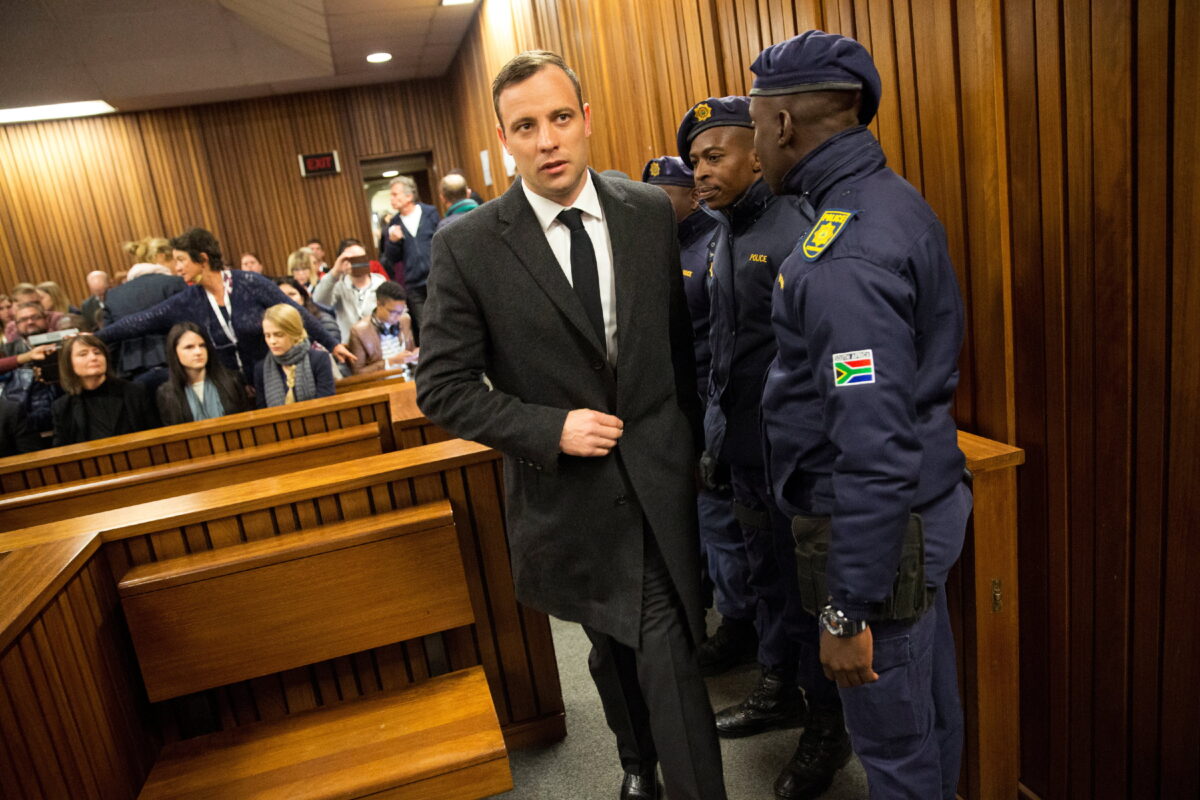 The lawyer, Tania Koen, said Pistorius took part in a process known as victim-offender dialogue—an integral part of South Africa’s restorative justice program that brings parties affected by a crime together in a bid to achieve closure.

“(I can) confirm Barry Steenkamp and Oscar Pistorius participated in a victim-offender dialogue on 22 June 2022,” Koen said in a statement…