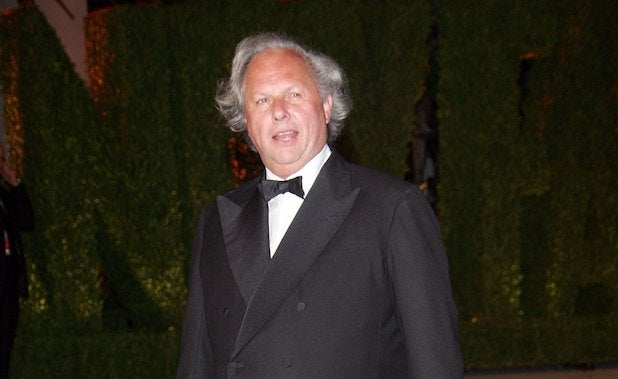 The magazine had published a critical profile of Epstein in 2003

The former Vanity Fair editor Graydon Carter was threatened with a stray bullet outside of his Manhattan home and a severed cat head on the front yard of his Connecticut home, possibly put there at the behest of Jeffrey Epstein, according to an NPR report published on Thursday.

In the piece, which also aired on “All Things Considered,” the media reporter David Folkenflik spoke with a former Vanity Fair contributing editor, John Connolly, who remembered receiving calls from Carter about the two incidents. The first of which, a stray bullet found outside Carter’s front door at his Manhattan home, happened sometime after the release of the magazine’s 2003 Epstein profile, written by Vicky Ward.

Though Connolly said he received the call about the bullet shortly after the piece was published, a spokeswoman for Carter told NPR that the editor remembered it happening in 2004, not 2003.  READ MORE…