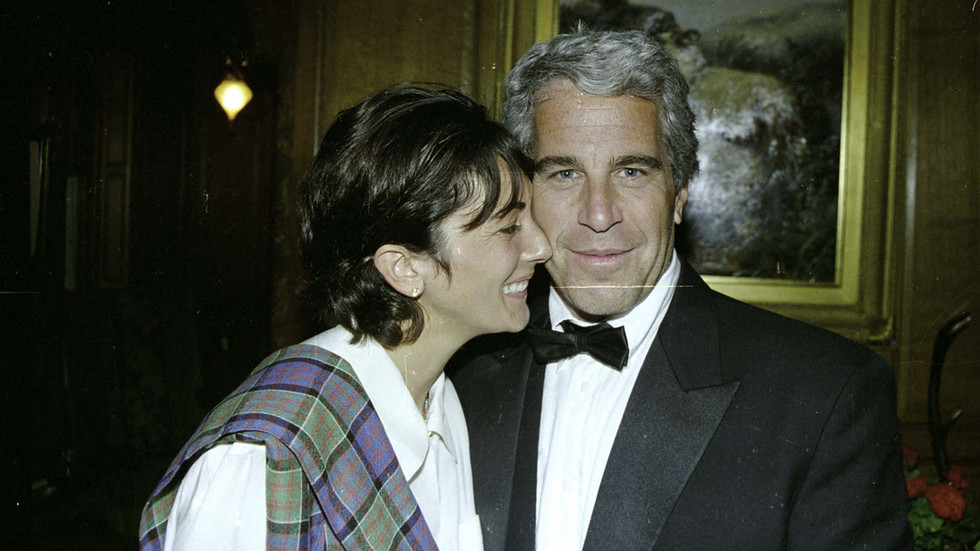 Ghislaine Maxwell, girlfriend of deceased pedophile Jeffrey Epstein, has been sentenced to 20 years in…

Ghislaine Maxwell was sentenced on Tuesday to 20 years in prison for orchestrating the trafficking and abuse of young girls. Maxwell was the long-term girlfriend of Jeffrey Epstein, the billionaire sex offender who died in jail under mysterious circumstances in 2019.

Before handing down the sentence, Judge Alison Nathan called Maxwell’s crimes “heinous and predatory,” and described how the disgraced socialite used a “playbook” to meet and groom her and Epstein’s victims over multiple years.

Nathan described the sentence of 240 months “sufficient and no graver than necessary,” noting that Maxwell was “not being punished in place of Epstein or as a proxy for Epstein.”

Maxwell was convicted in December on five charges concerning the procurement, grooming and trafficking of girls as young as 14 for sex…