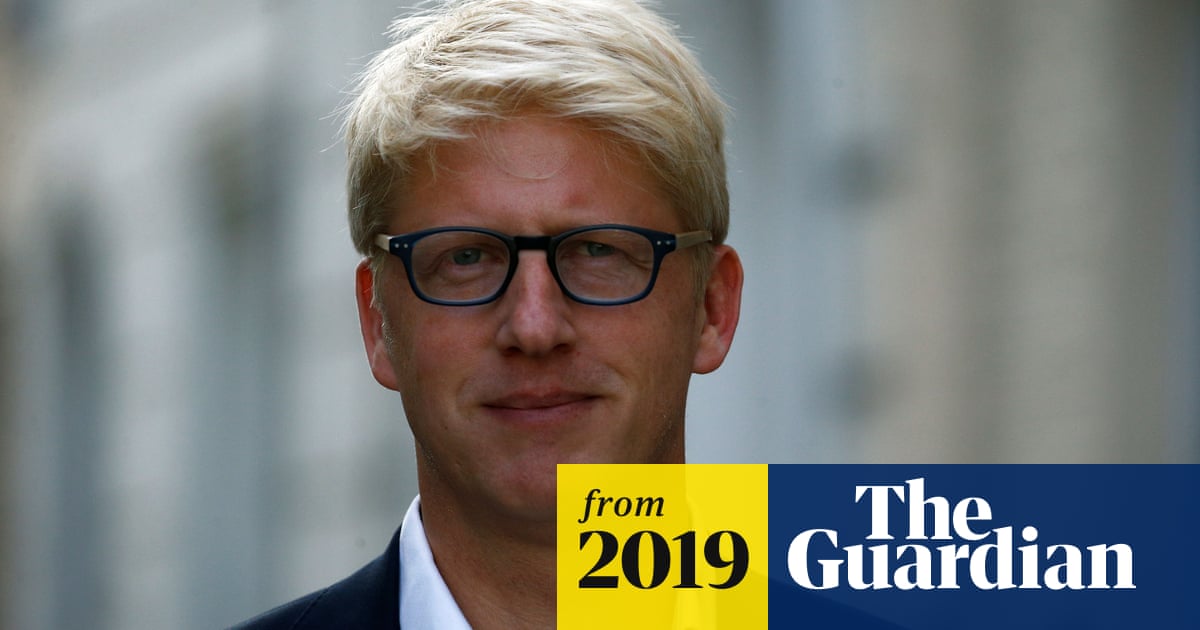 Boris Johnson’s premiership has been dealt an extraordinary blow after his brother, Jo Johnson, announced he was quitting the cabinet, citing an “unresolvable tension” between his family loyalty and the national interest.

The dramatic move by the younger Johnson, who had only recently returned to government, sent shockwaves through the Conservative party and appeared to severely rattle the prime minister as he visited a police training academy.

The speech by the prime minister in West Yorkshire was to have marked the start of a Conservative general election campaign – a schedule scuppered by Labour overnight. Johnson pledged he would rather “die in a ditch” than bow to the demands of the no-deal bill passed by the House of Commons and request a Brexit extension.

However, Downing Street appeared to be increasingly losing control of the timetable, with Johnson unable to articulate how he would react should Labour fail to back an election again on Monday, in a rambling and occasionally incoherent speech, delivered almost an hour late.