‘Joe Biden blew it’: Rail workers union lashes out at the White House 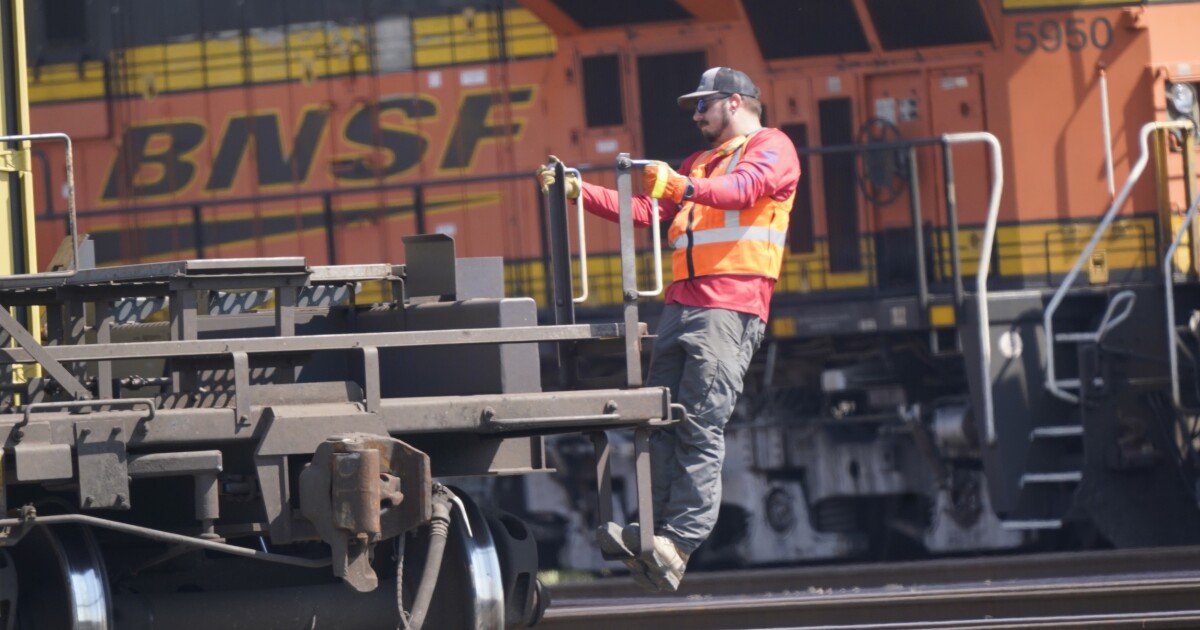 'Joe Biden blew it': Rail workers union lashes out at the White House

President Joe Biden is facing heat from one of his most loyal constituencies as Congress prepares a vote that could avoid a painful railroad strike ahead of the holidays.

Biden celebrated in September a deal that would end negotiations between railway workers and their bosses, averting a strike. But that deal has since been rejected by multiple unions, which are now turning on Biden as the saga continues.

“Joe Biden blew it,” Railroad Workers United said in a press release. “He had the opportunity to prove his labor-friendly pedigree to millions of workers by simply asking Congress for legislation to end the threat of a national strike on terms more favorable to workers. Sadly, he could not bring himself to advocate for a lousy handful of sick days. The Democrats and Republicans are both pawns of big business and the corporations.”…

Published in Biden, Political News, Riots/Protests and US News