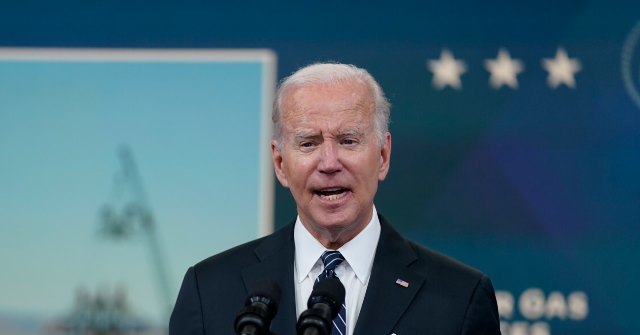 Joe Biden Plans to Take ‘Millions of Cars Off the Road’

President Joe Biden on Wednesday again promoted his infrastructure dreams of taking people out of their gas-powered vehicles and putting them on trains and other forms of public transit.

“We’re investing almost $100 billion in public transit and rail, for all the studies show that it will take millions of cars off the road and significantly reduce pollution if there’s a serious transportation system available,” he said.

The president spoke about public transit during his speech on high gas prices Wednesday, promoting it as a potential solution.

Biden frequently talks about trains, since he has a deep love for them after traveling aboard the Amtrak commuter train to Delaware.

“We will take literally millions of automobiles off the road — off the road — saving tens of millions of barrels of oil, dealing with cleaning up the air,” he boasted during an October event at an electric trolley museum in Scranton, Pennsylvania…READ FULL ARTICLE HERE… (breitbart.com)