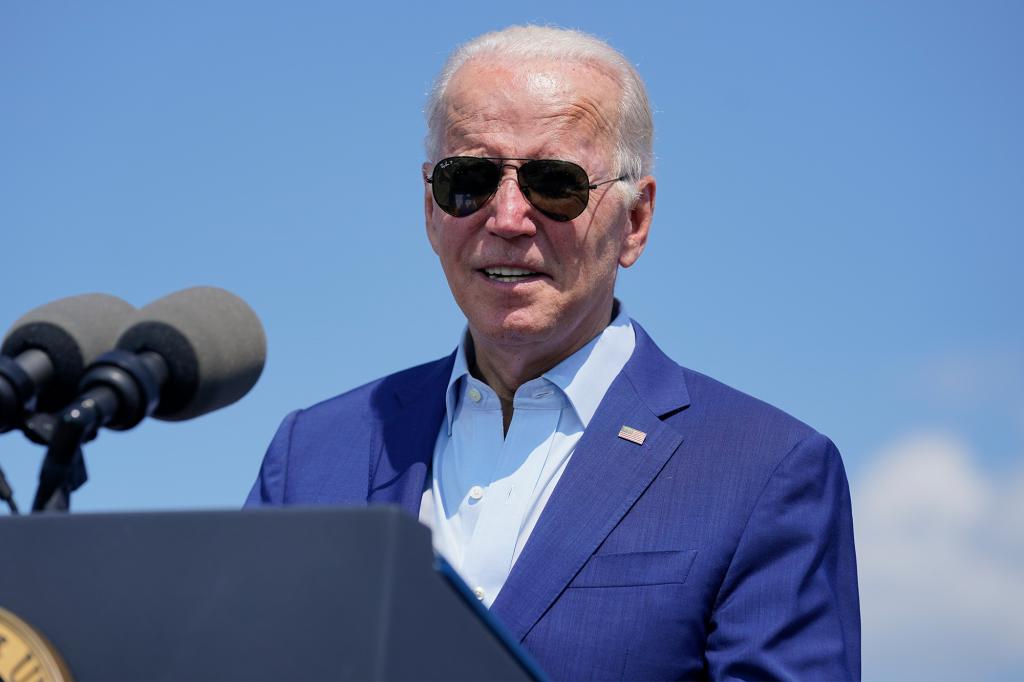 President Biden said Wednesday that he has cancer, forcing the White House press office to…

President Biden said Wednesday that he has cancer, forcing the White House press office to quickly clarify that he was referring to skin cancer treatment that he had before taking office last year.

The remark initially appeared to be a stunningly casual health announcement during a speech about global warming in which the president described emissions from oil refineries near his childhood home in Claymont, Del.

“That’s why I and so damn many other people I grew up with have cancer and why for the longest time Delaware had the highest cancer rate in the nation,” Biden said…

Published in Biden, Health News, Political News and US News