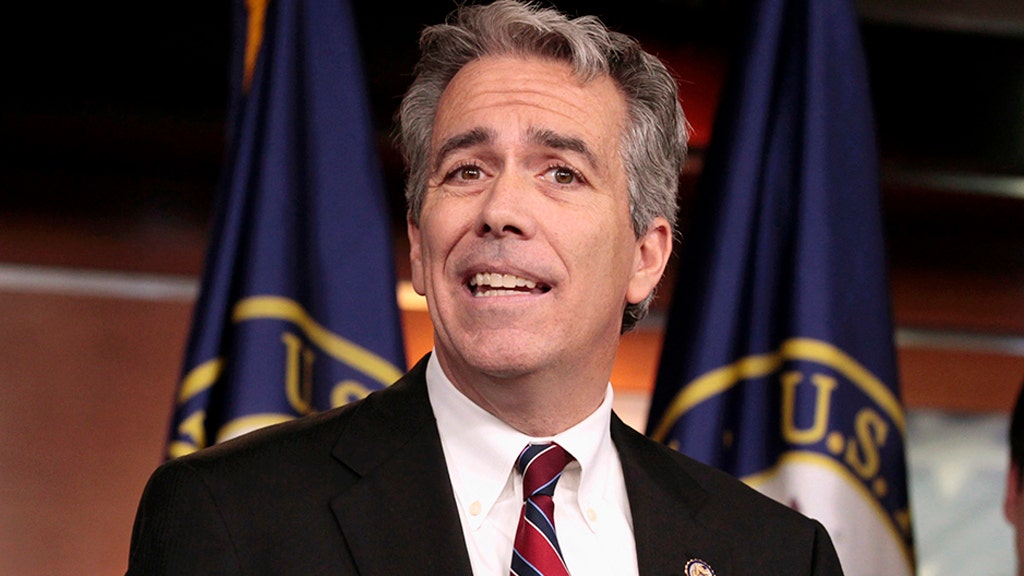 GOP presidential candidate Joe Walsh claimed on Monday night that he lost his national radio show in the days since announcing his bid to challenge President Trump.

Appearing on CNN, Walsh was asked how his primary challenge against Trump has affected his conservative radio show, distributed by the Salem Radio Network.

“I just found out that I lost my national radio show, so that’s gone,” Walsh told CNN anchor John Berman. “But I figured that might happen.”