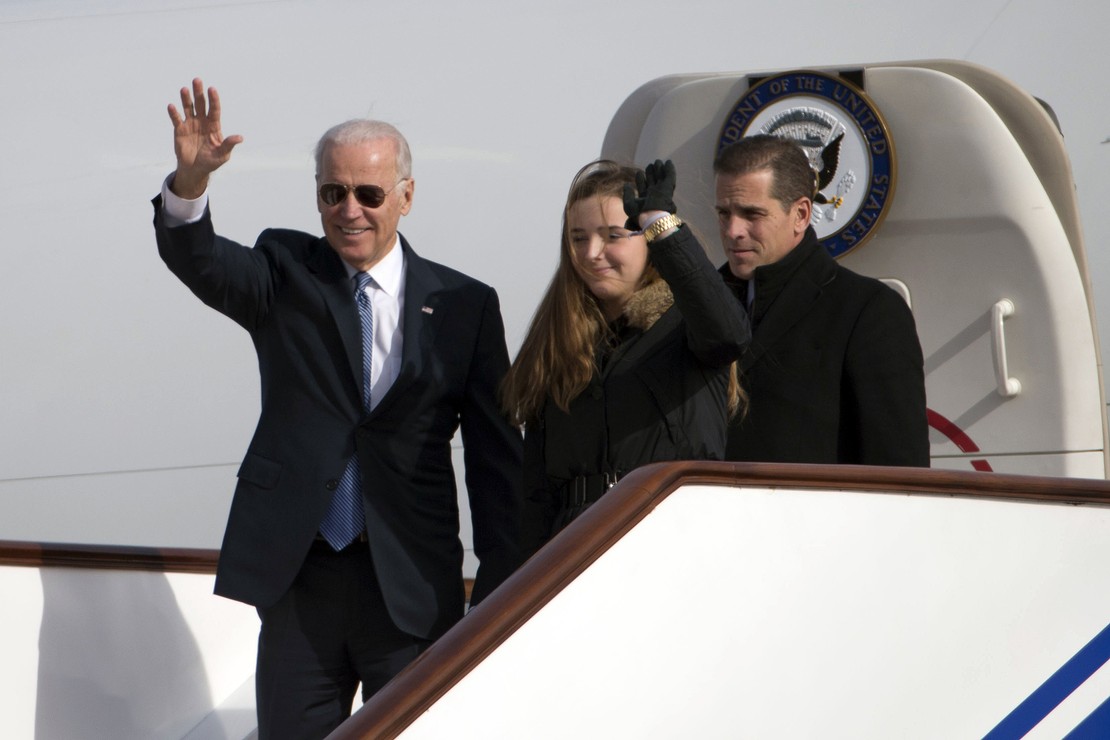 Among the politically-related opinions that I most respect are those from liberal-leaning professionals who rise above their personal political views and tell it like it is, regardless of party. Legal scholar and Fox News contributor Jonathan Turley is on that list. We’ll get to Professor Turley in a minute but first, Joe Biden.

During Biden’s midterm elections post-mortem on Wednesday, he was asked about the possibility of Republicans conducting congressional investigations — if the GOP wins the majority in either chamber or both, that is — into the Biden Family Business, notably Hunter Biden‘s shady business dealings. Biden smugly shot back: “Good luck with that,” suggesting the American people want to move on. Here’s Joe:

Lots of luck in your senior year, as my coach used to say.

Look, I think the American public wants to move on and get things done for them. And, uh, I heard that it was reported … many times that Republicans were saying — the former president said — how many times you gonna impeach Biden?

I think the American people will look at all of that for what it is. It’s almost comedy.

REPORTER: "What is your message to Republicans that want to investigate your family, and particularly your son Hunter’s business dealings?"