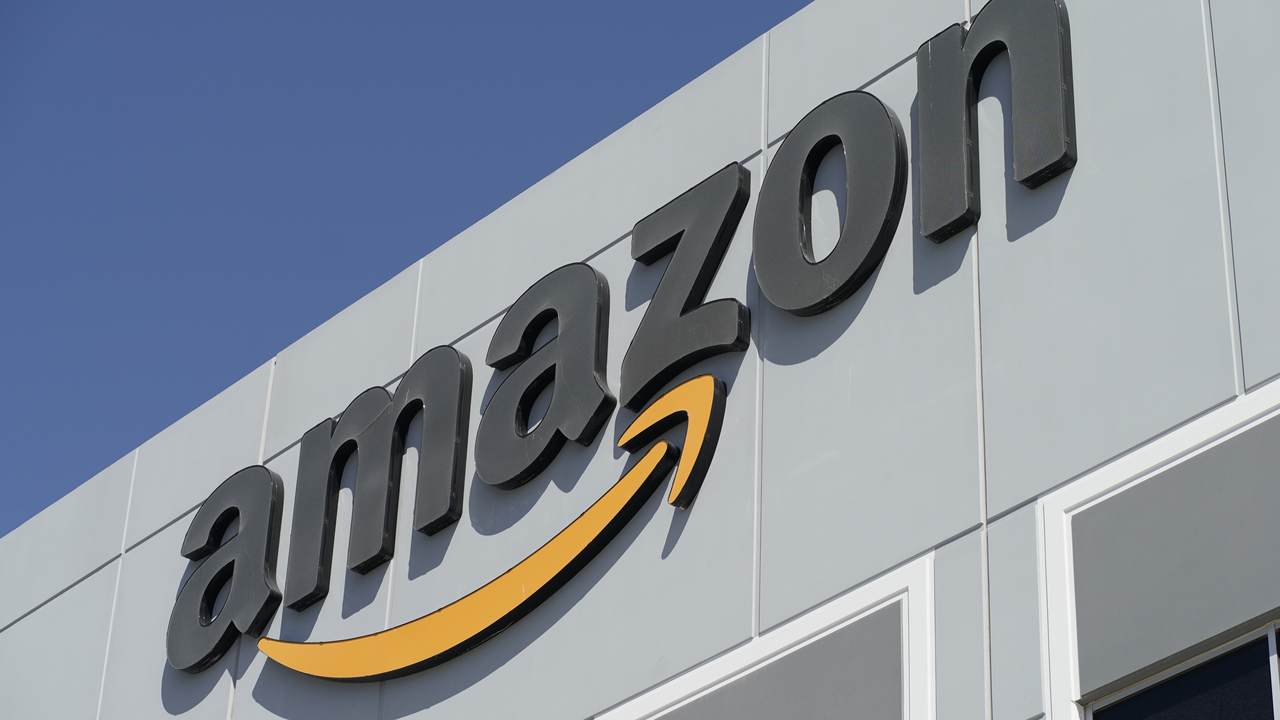 A federal judge said retail behemoth Amazon and its Whole Foods unit can be sued for refusing to hire a convicted murderer who applied for a grocery delivery position.

In a report published Thursday by Reuters,  U.S. District Judge Valerie Caproni in Manhattan said Henry Franklin could pursue a proposed class action lawsuit after getting turned down from the job at Cornucopia Logistics, which serves Amazon and Whole Foods.

Reportedly, Amazon did not offer Franklin the position after the company conducted a background check on him. The background check revealed he lied on his April 2019 job application by answering “no” when asked if he had a criminal record…