JUST IN! The AG Is Investigating Biden 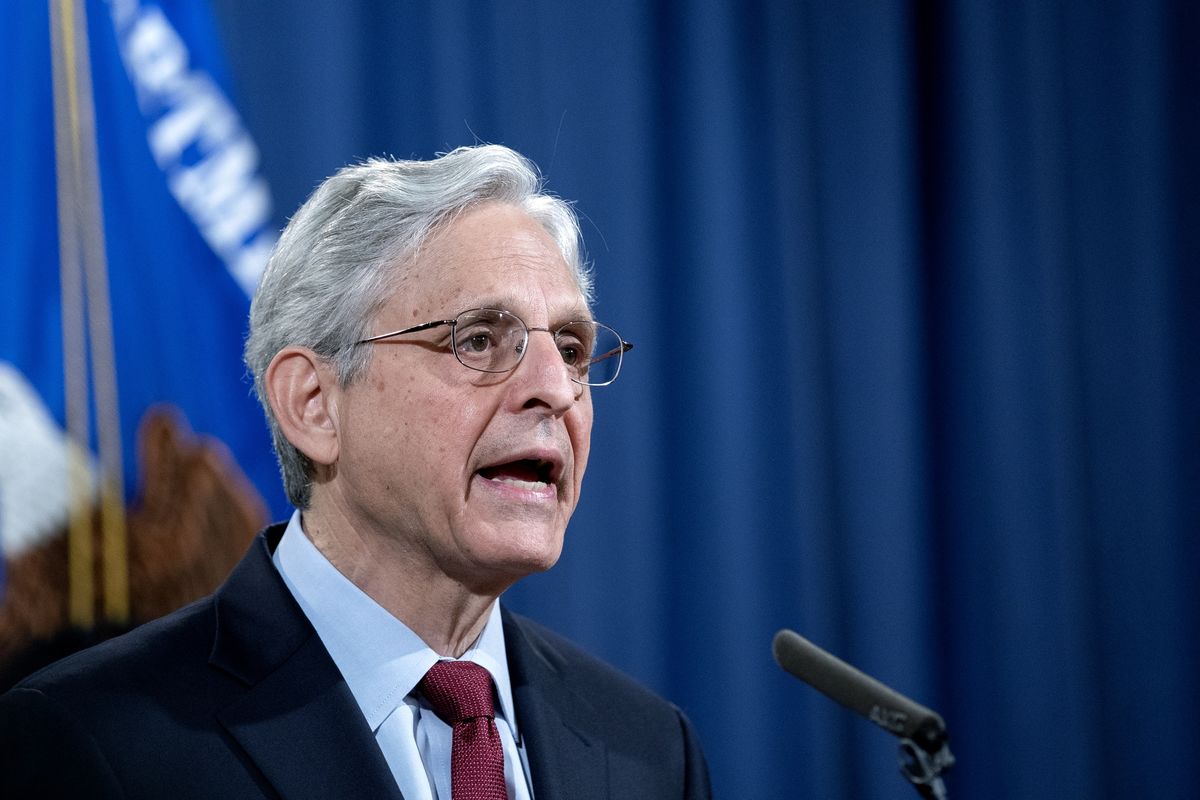 JUST IN! The AG Is Investigating Biden

A special counsel will be appointed to investigate into the sensitive records discovered in President Joe Biden’s possession during his time serving as vice president under Barack Obama, according to Attorney General Merrick Garland’s announcement on Thursday. This inquiry seeks to learn more about and comprehend this well-known instance.

“I concluded that under the special counsel regulations, it was in the public interest to appoint a special counsel,” Garland said that his decision was taken on January 5th.

Robert Hur of Maryland, a former appointment of President Trump, officially said Monday that he will be looking into the Biden Administration. Finding any damaging information that could exist inside the incoming administration is the special counsel’s job.

Published in Biden, Crime, Opinion, Political News and US News