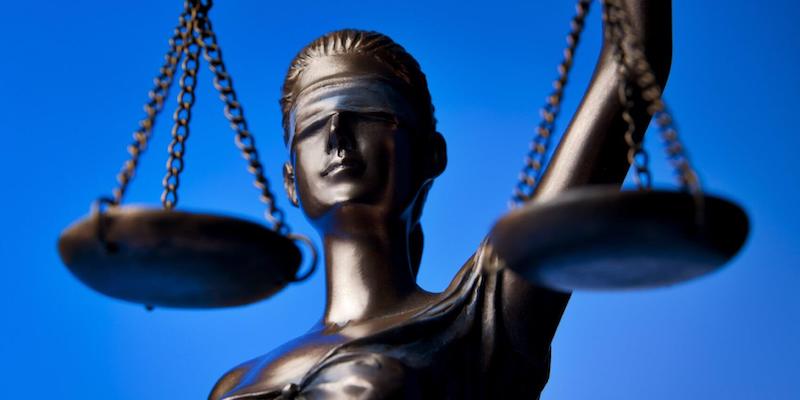 A friend of mine recently commented that the ‘social’ justice movement in America is alive and well and that great things have been happening. It then occurred to me, when you put any word in front of the word ‘justice,’ the true meaning of justice is altered.

Thomas Jefferson wrote that “The most sacred of the duties of government is to do equal and impartial justice to all its citizens.” The hallowed duty to fulfill the promise of justice for all remains — or ideally should remain — as the guiding ideal for the people we elect to government.

I asked my friend for an example of social justice and was told that power lines being installed near poor neighborhoods instead of wealthier neighborhoods was a prime example. I then explained that that was not an issue related to ‘social’ justice but to justice itself. Social justice is some group’s attempt at righting what they consider to be wrong.