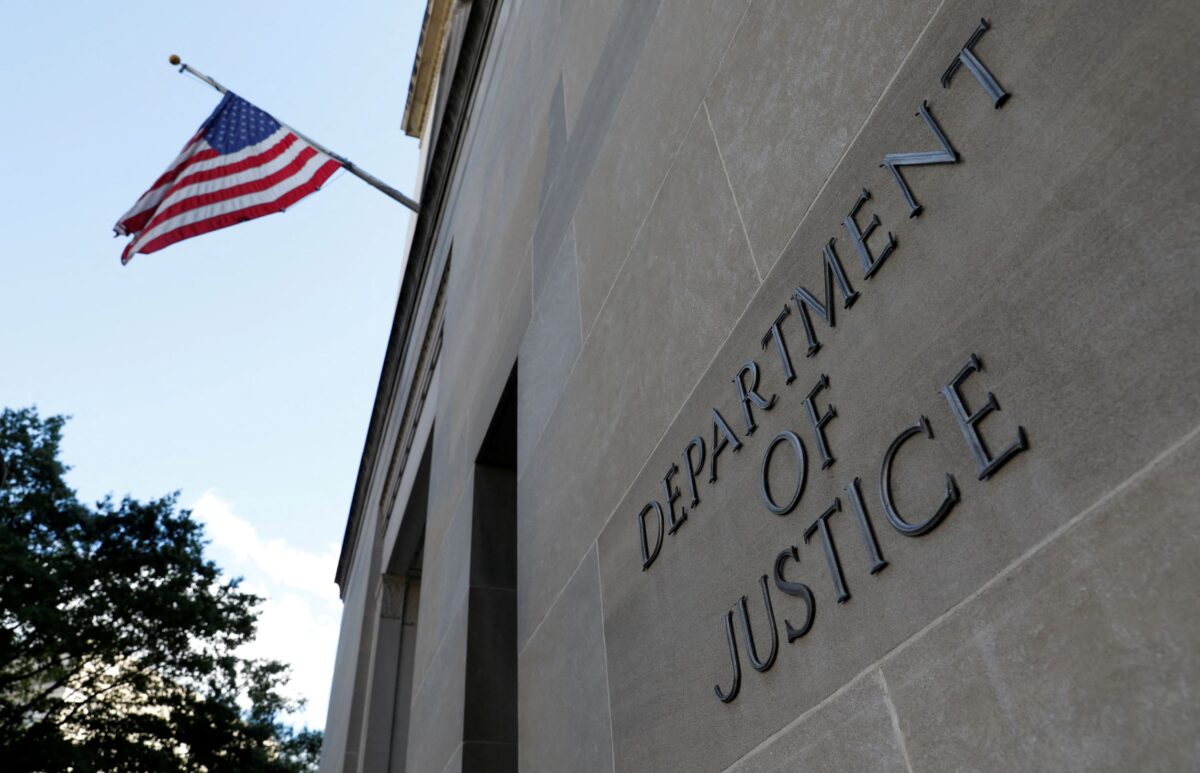 By Alice Giordano and Zachary Stieber

A Kansas woman who is accused of plotting terrorist attacks on American soil was ordered held without bail during a hearing on Monday.

Allison Elizabeth Fluke-Ekren, 42, who was transported to the United States after being arrested in Syria on Jan. 27, allegedly led a battalion for the ISIS terrorist group. According to charging documents, she plotted to carry out bombings in America, including of a shopping mall.

In her first court appearance, Fluke-Ekren did not enter a plea. U.S. Magistrate Judge Ivan Davis ordered her held without bail until a detention hearing, which is scheduled to take place on Feb. 3…

Published in Political News, Terrorism and US News