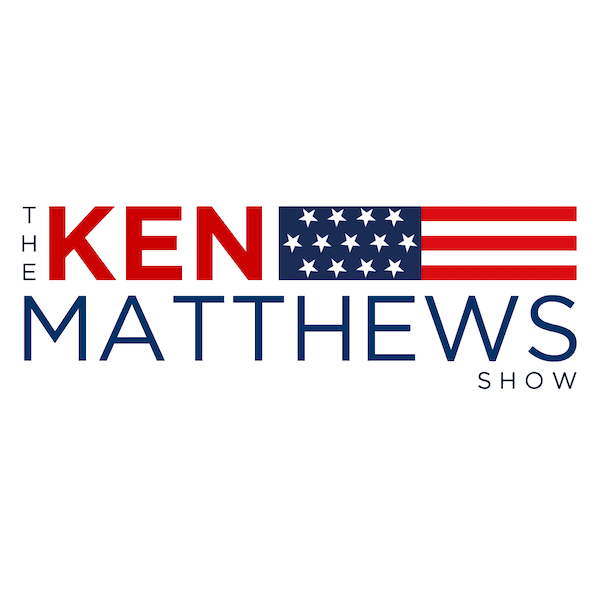 Talk Media Networks has cut ties with host Ken Matthews after comments he thought were being made to his engineer went out live on the air.

On an apology broadcast and shared online, Matthews said that on his July 12th show, when he was told he was in a break his mic fed to the network and he made some vulgar comments reading Hunter Biden’s emails that he thought were being told only to his engineer unaware they went out over the air. Talk Media Network immediately cut ties with Matthews, but will continue to feed best-of programs to affiliates until August 12.

Matthews entered syndication last December as one of the many 12-3pm eastern shows attempting to gain some of Rush Limbaugh audience. He was previously an occasional fill-in host for Limbaugh and hosts afternoons at iHeartMedia’s 580 WHP Harrisburg PA. Matthews pivoted to talk in 2009 as a fill-in at WKXW Trenton before joining WHP as afternoon host in 2013. He was best known for his 15 year run in mornings at CHR “B104” WAEB-FM Allentown PA from 1991-2006 and has also worked at stations in Portland ME, Cincinnati, and Charleston SC in his career…

Published in Hunter Biden, Opinion, Political News and US News