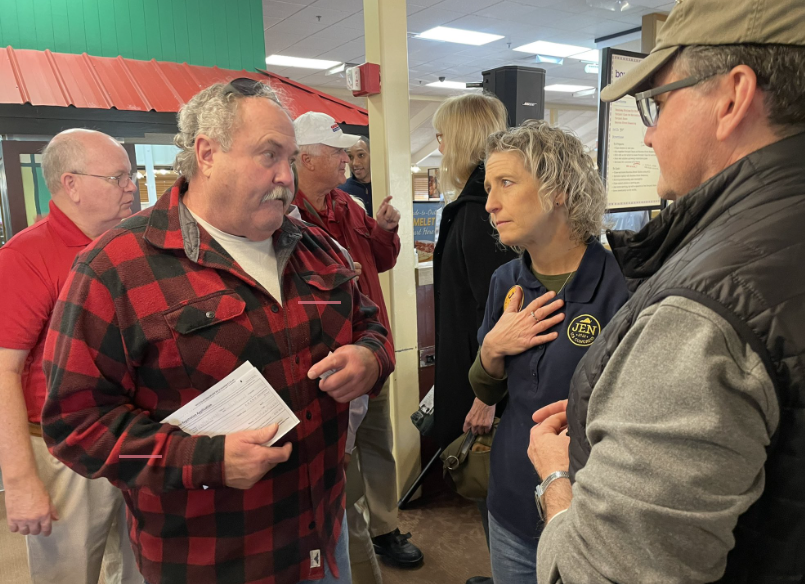 All 11 Virginia congressional incumbents—seven Democrats and four Republicans—will be defending their seats in November against a slate of challengers who earned their ballot berths in conventions or by defeating party rivals in the commonwealth’s June 21 primaries.

That roster includes Republican primary winners in two “tossup” congressional districts where incumbents are regarded among the most likely sitting Democrats to be unseated this fall.