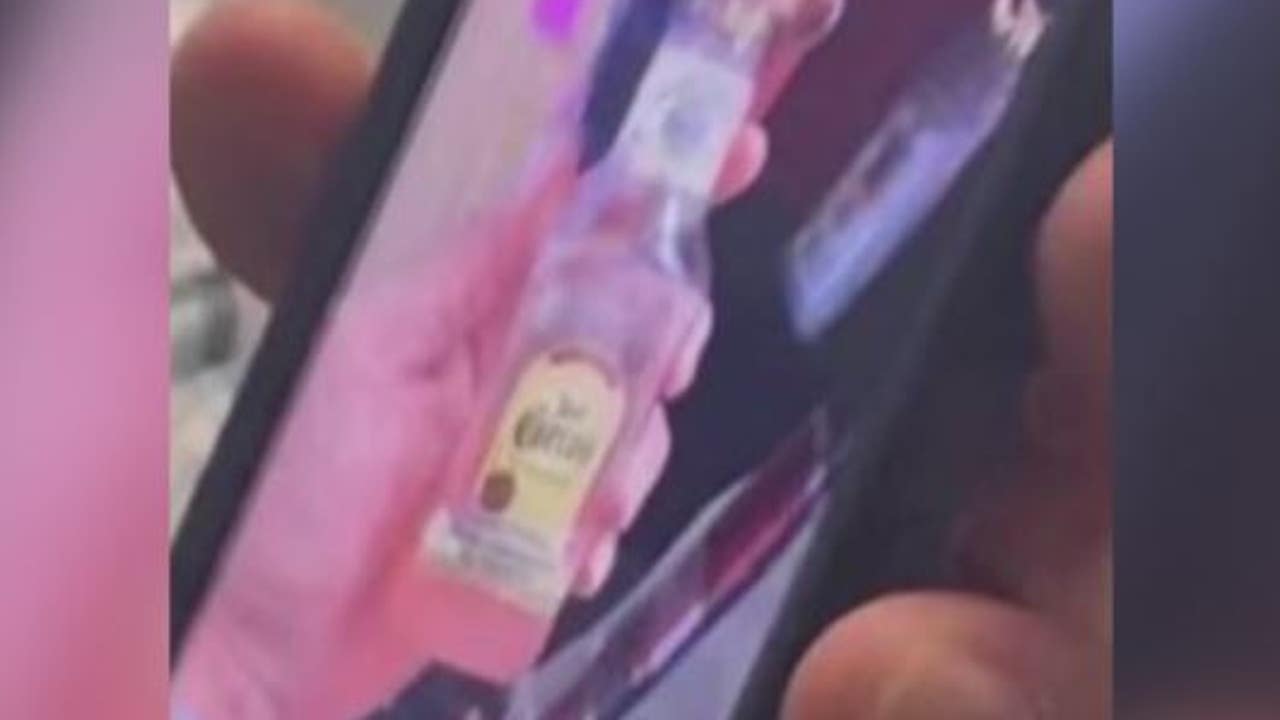 By Jessica Dupnack and FOX 2 Staff

LIVONIA, Mich. (FOX 2) – Parents at Grand River Academy Livonia are outraged when a kindergartner brought a bottle of ready-to-drink Jose Cuervo margaritas and multiple students drank from them.

Alexis Smith is one of those parents. Her kindergartner had a Dixie cup full of the mixed tequila drink and said she had 4 or 5 sips. Smith and another mom, Dominique Zanders, were baffled when they learned what happened.

Their daughters were each given what they thought was juice during snack time. In reality, they were drinking Jose Cuervo margarita mix at snack time, brought by a fellow kindergartner…

Published in Education News, Health News and US News