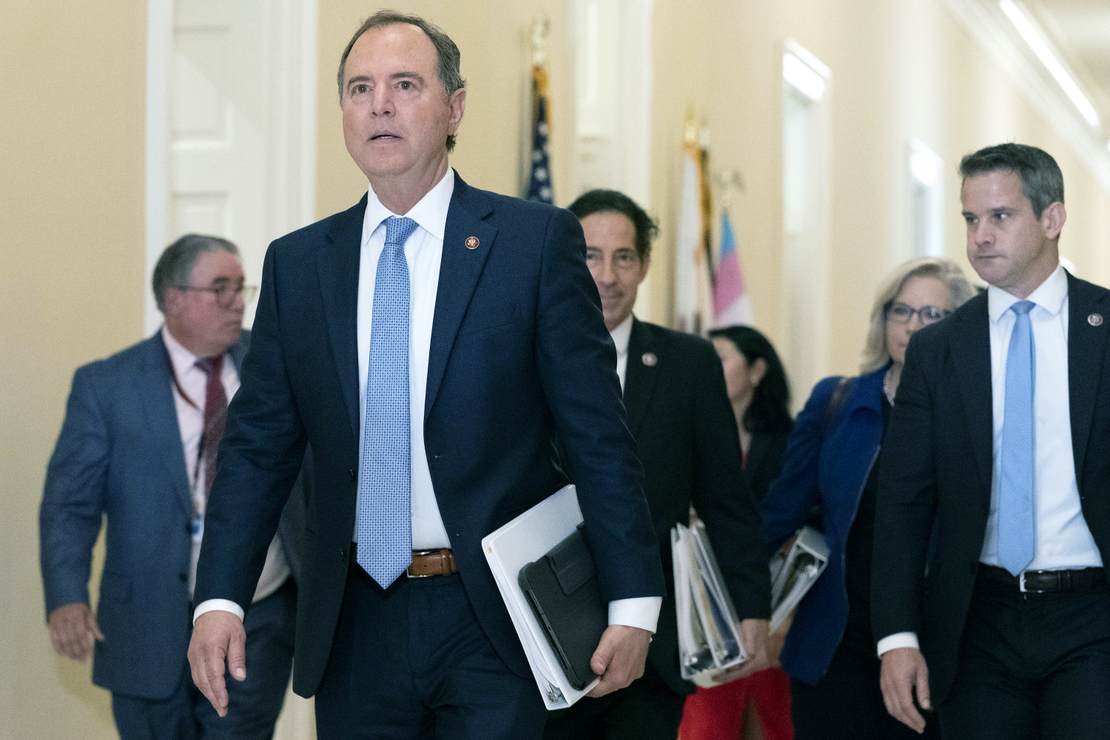 You just have to laugh and admire their naked attempt here.

If this week’s Sunday shows are any indication, a few Democrat and default Dem/Never Trumper representatives are taking badly the news that broke late last week that Rep. Kevin McCarthy (R-CA) sidled into “most likely” territory for the leader of the incoming GOP House majority.

A new Lefty narrative has been sent out: use shame and smear tactics to cow McCarthy, and put out the message he would need to crawl to the Democrats for votes to pass anything — because he’s now beholden to “Ultra MAGA” after the midterms. Not even kidding.

First, there’s Rep. Adam Schiff (D-CA), who it appears is mighty sore he’s not going to get all of the camera time he’s used to in the new Congress, if McCarthy yanks him from committee roles. He sat down with Jonathan Karl on ABC News’ “This Week”…