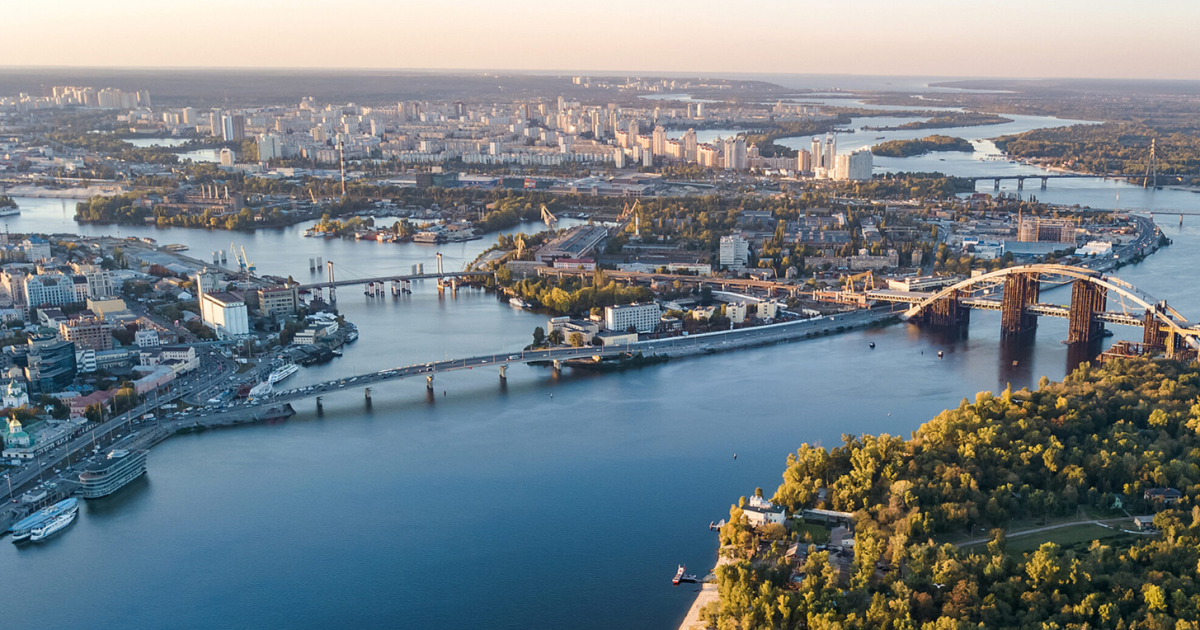 The agency noted the significant development of the city’s infrastructure. Kyiv was recognized the best…

The agency noted the significant development of the city’s infrastructure.

Kyiv was recognized the best city in the world in 2023 according to the version of the international agency Resonance. The honorary title in the rating of “100 best cities of the world” was awarded due to the resilience, indomitability of the inhabitants and bravery in the face of war.

This was announced by the mayor of Kyiv Vitaliy Klitschko.

Agency experts as well noted the significant development of the city’s infrastructure during the last 10 years. In particular, the creation of new parks and squares and the arrangement of old ones, putting parking in order, updating the rolling stock of municipal transport…