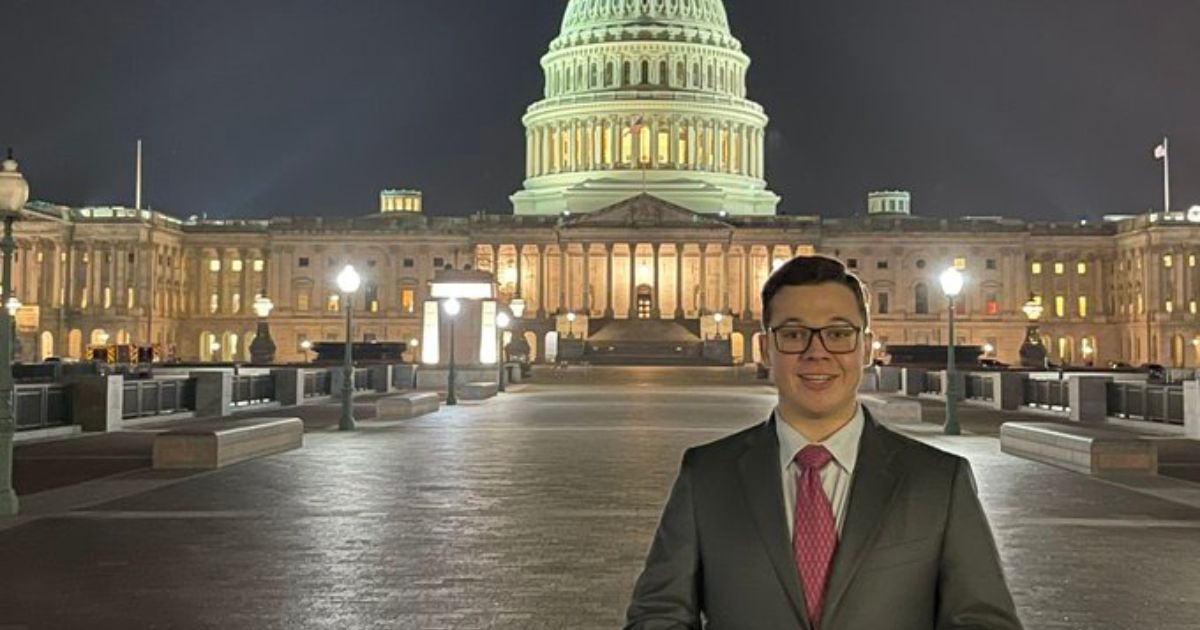 On Nov. 17, 2021, Kyle Rittenhouse did not know if he would be a free young man in the days to come or face prison for an act of self-defense.

One year later, Rittenhouse was posting a photo of the U.S. Capitol and suggesting that when he gets old enough, he might make it there.

Rittenhouse had his photo taken outside the Capitol and shared it on Twitter on Thursday with the caption, “T-minus 5 years until I call this place my office?” He also shared a photo of himself at the Lincoln Memorial.

The minimum age for a member of Congress is 25. Rittenhouse, who was born in 2003, would be eligible to run for Congress in 2028…