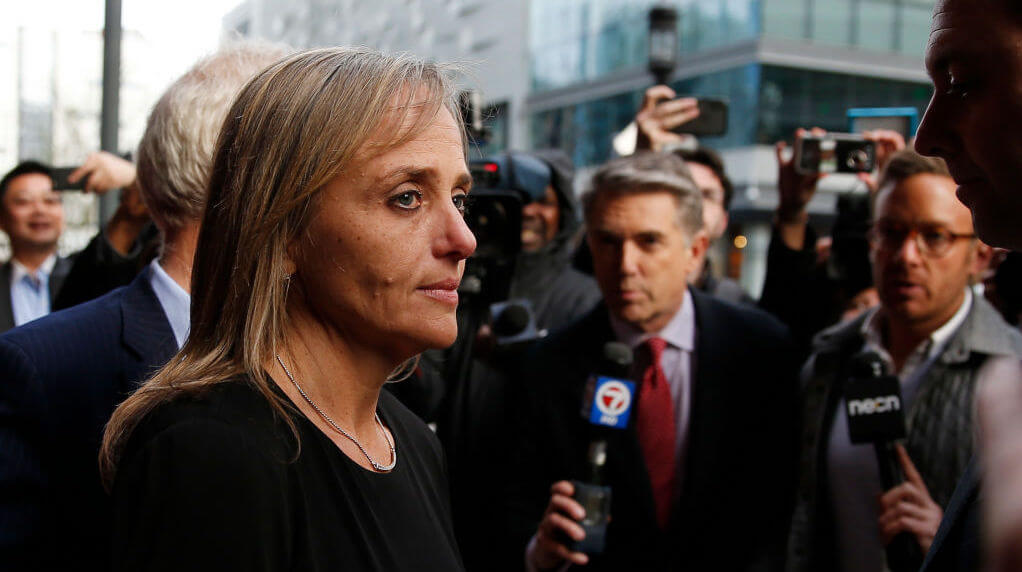 Traditionally, one of the reasons people around the world have tried to relocate to America…

Traditionally, one of the reasons people around the world have tried to relocate to America over other locations has been our enlightened justice system. Unlike some other countries, America has been a place where even those of modest means and lower social standing can at least get their day in court.

Vital to that system is that judges go through rigorous legal training, swear to uphold the law, and act with impartiality when making decisions in the courtroom. Should judges take on the role of advocates, the integrity of the justice system begins to crumble.

We have now reached that undesirable place, as judges apparently can refuse to uphold the law, act as advocates for one side, and face no consequences as a result…