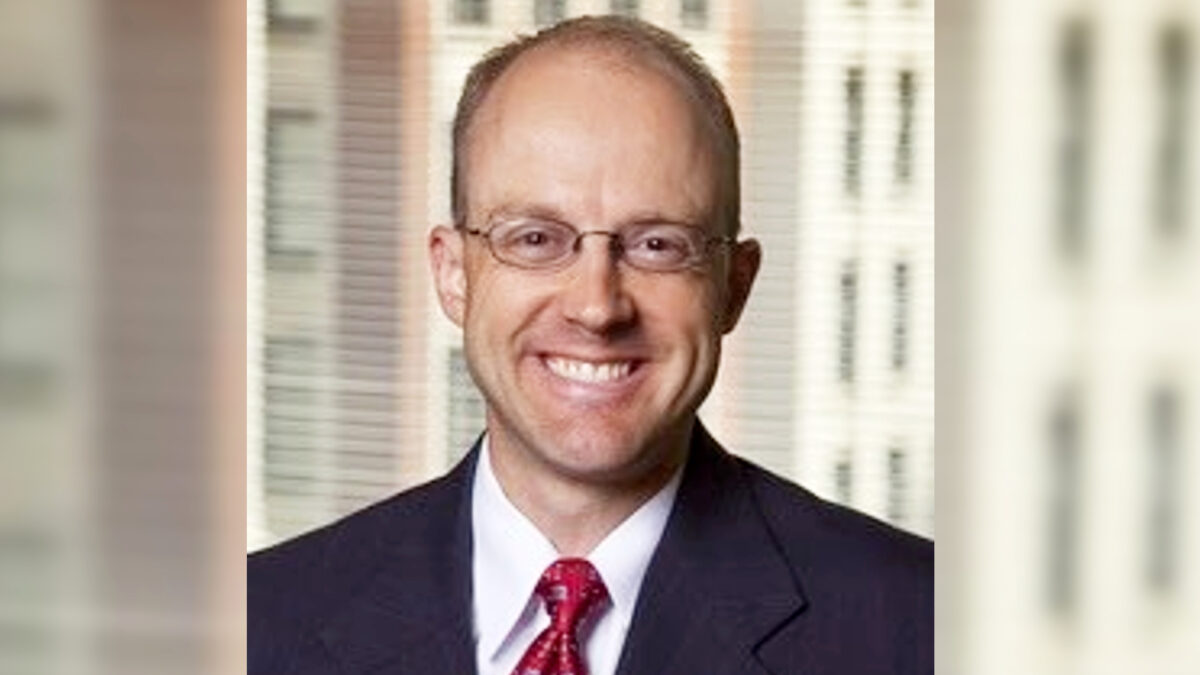 A law professor in Chicago has been ordered to undergo mandatory reeducation as punishment for using an abbreviated version of a racial slur in a legal hypothetical about race-based employment discrimination on an exam.

The question posed on the civil procedure exam by Jason Kilborn, a professor at the University of Illinois Chicago School of Law, included the following sentence, which was deemed hurtful to students:

“Employer’s lawyer traveled to meet the manager, who stated that she quit her job at Employer after she attended a meeting in which other managers expressed their anger at Plaintiff, calling her a ‘n____’ and ‘b____’ (profane expressions for African Americans and women) and vowed to get rid of her.”