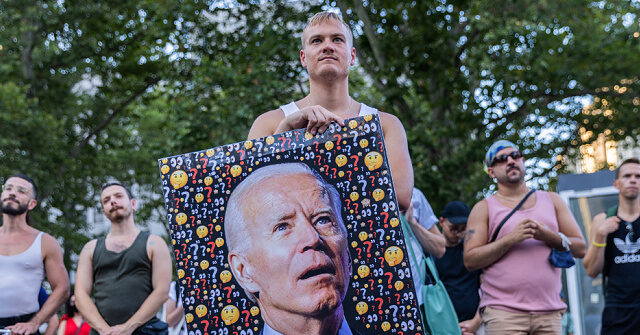 The Biden administration's failures to adequately handle the monkeypox epidemic have drawn criticism from lawmakers.

The Biden administration’s failures to adequately handle the monkeypox epidemic have drawn criticism from lawmakers of various political persuasions.

Last week, the World Health Organization (W.H.O.) declared a global emergency over monkeypox, which appears to primarily be affecting men who have sex with men in the United States. On Friday, the Centers for Disease Control (CDC) cited 2,600 confirmed cases, which may not accurately reflect the gravity of the situation due to a lack of testing.

As CNN recently reported, the U.S. Department of Health and Human Services says the “number of monkeypox vaccine doses distributed across the United States has more than tripled since last week,” but the supply from the Biden administration has continued to fall short of the demand. Last week, as many as 132,000 doses of the two-dose Jynneos vaccine were distributed across the nation — not nearly enough to meet the current demand.