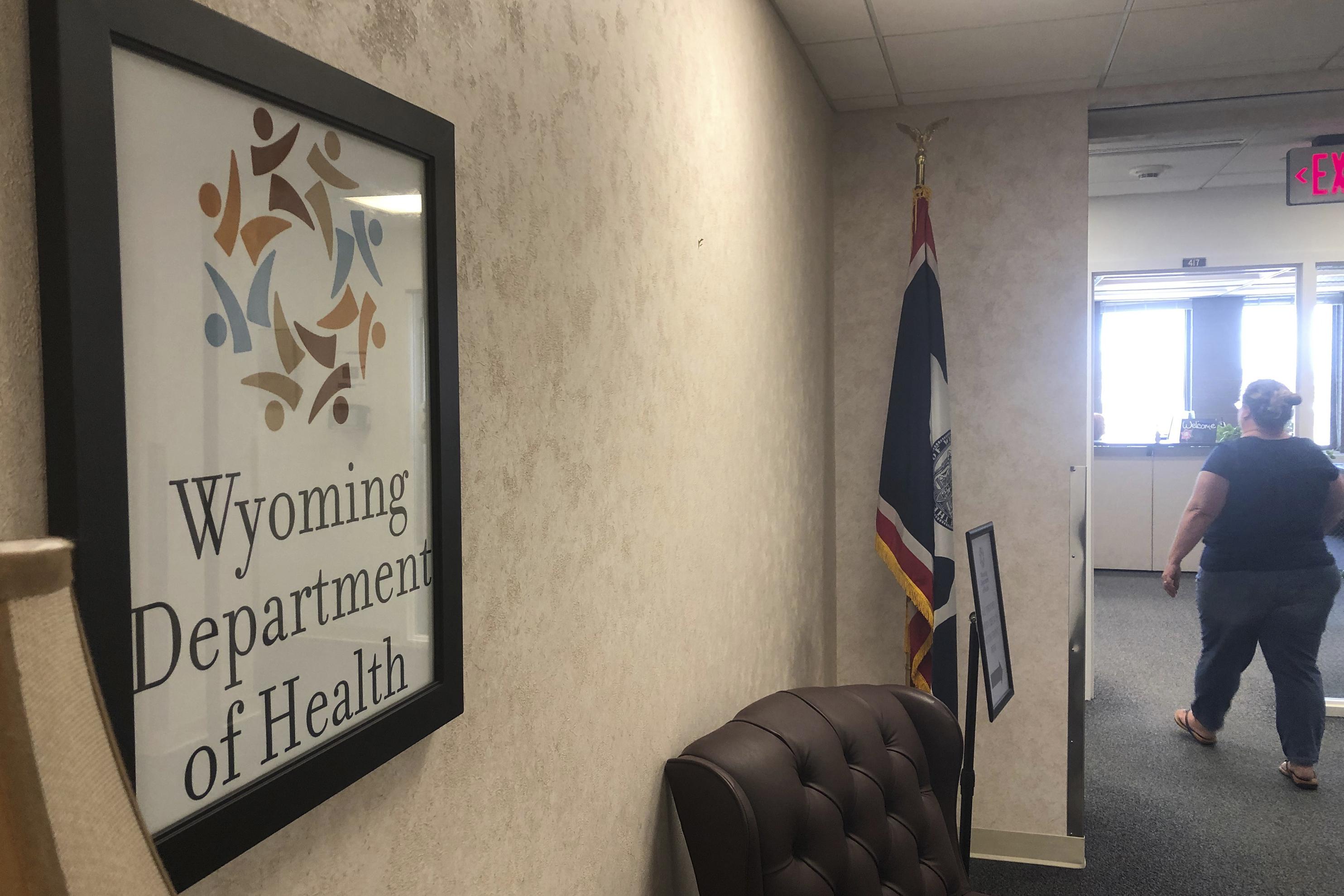 CHEYENNE, Wyo. (AP) — Two Wyoming State Hospital patients died while staff at the mental health institution failed to follow procedures in a series of choking, neglect and medication error incidents over the past four months, a lawsuit alleges.

Protection & Advocacy System Inc. filed the lawsuit against the Wyoming Department of Health and state hospital directors last week in U.S. District Court in Cheyenne. It seeks to force the department to release video recordings from inside the hospital following recent patient suicides, a rape by a staffer, and an incapacitated woman’s abandonment in a dayroom without food, water or bathroom use for over 24 hours. The woman, Linda Gelok, was found reeking of urine and with ants crawling on sores.

Cheyenne-based Protection & Advocacy System Inc. is a private, nonprofit corporation charged by law with investigating abuse and neglect of people with mental and developmental disabilities. It has filed several lawsuit against the state-run Wyoming State Hospital in Evanston over the past three decades.