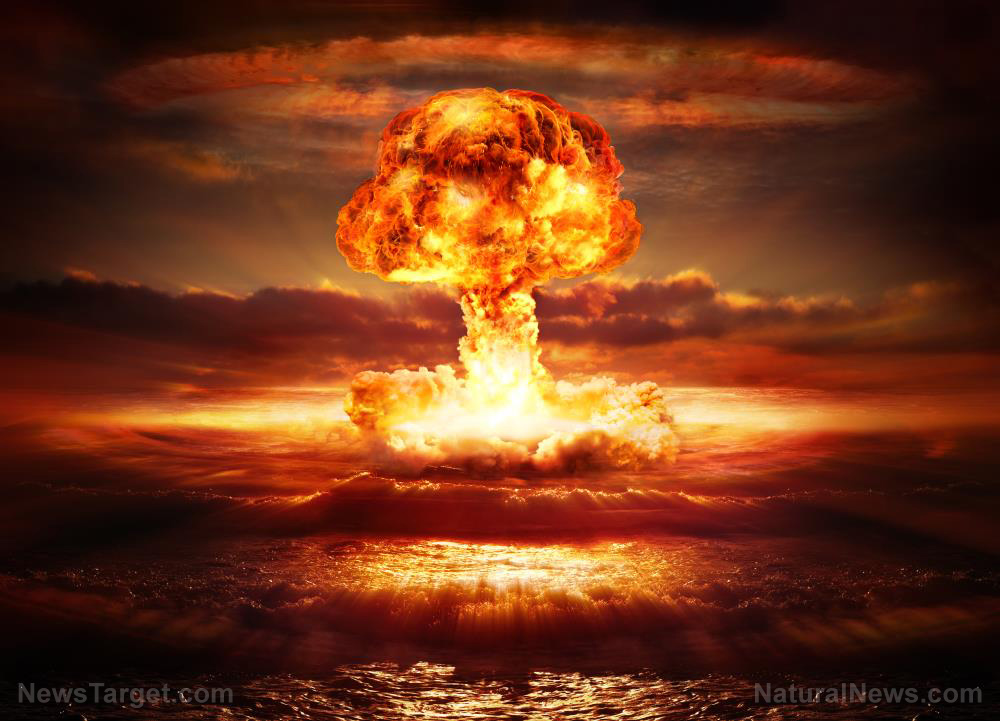 The world is getting closer than it has since the early 1960s to a full-scale nuclear war that would lead to the end of all life on our planet.

Russian Foreign Ministry Spokeswoman Maria Zakharova noted in a statement earlier this week that the United States and its NATO allies are now teetering on the edge of war with her country as it is, and if something were to ‘jump off,’ at least some U.S. officials believe that the conflict will involve nuclear weapons.

“After provoking an escalation of the Ukrainian crisis and unleashing a violent hybrid confrontation with Russia, Washington and its allies are dangerously teetering on the brink of an open military confrontation with our country, which means a direct armed conflict between nuclear powers. Clearly, such a confrontation would be fraught with nuclear escalation,” she said in a statement, which was published by Russian news agency Tass.

She went on to blast what she claimed were Japanese attempts to portray Russia as having made nuclear threats in the recent past.