Learning lessons from Israel, South Korea is developing its own ‘Iron Dome’ to defend itself against the North’s artillery 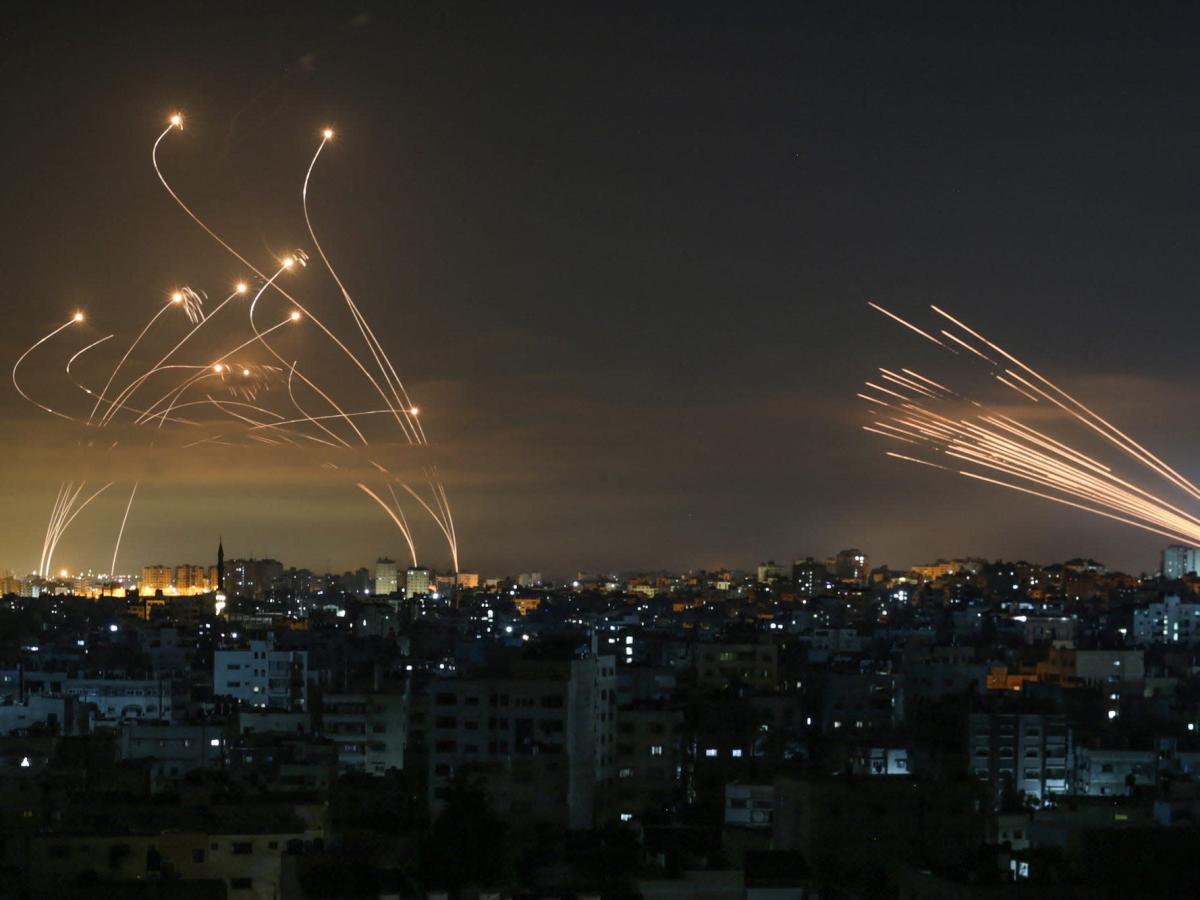 Learning lessons from Israel, South Korea is developing its own 'Iron Dome' to defend itself against the North's artillery

South Korea is learning lessons from Israel and looking to develop an Iron Dome of its own to repel potential missile assaults from the North.

According to the Korea Times, the South Korean government on Monday approved plans to fund a project which would effectively develop a rocket interceptor system similar to the Israeli Iron Dome.

During the conflict in Gaza this past May, Israel’s Iron Dome proved highly effective in shooting down Hamas rockets. So successful was the system, which zeroes in on incoming threats via radar, that the Israel Defense Forces released footage of it blocking hundreds of short-range rockets.

South Korea, which has technically been at war with the North since 1950, faces down some 1,000 pieces of artillery positioned along the Military Demarcation Line which marks the division between the two territories, per a report from Yonhap News. Some of these pieces pose a direct threat and are aimed at Seoul, the South’s capital, which is home to close to 10 million people.

“The Iron Dome responds to rockets fired by militant groups, such as Hamas and irregular forces sporadically. Some parts of the system will bear similarities (to the Israeli Iron Dome) but what we are going to build is designed to intercept long-range artillery pieces by North Korea, which requires a higher level of technologies given the current security situation,” said Suh Yong-won, spokesman for the South Korean Defense Acquisition Program Administration (DAPA) at a press conference attended by Yonhap News.

The South Korean version of the Iron Dome will cost the country around $2.56 billion and will be completed around 2035, per the Chosun Ilbo.

Read the original article on Insider