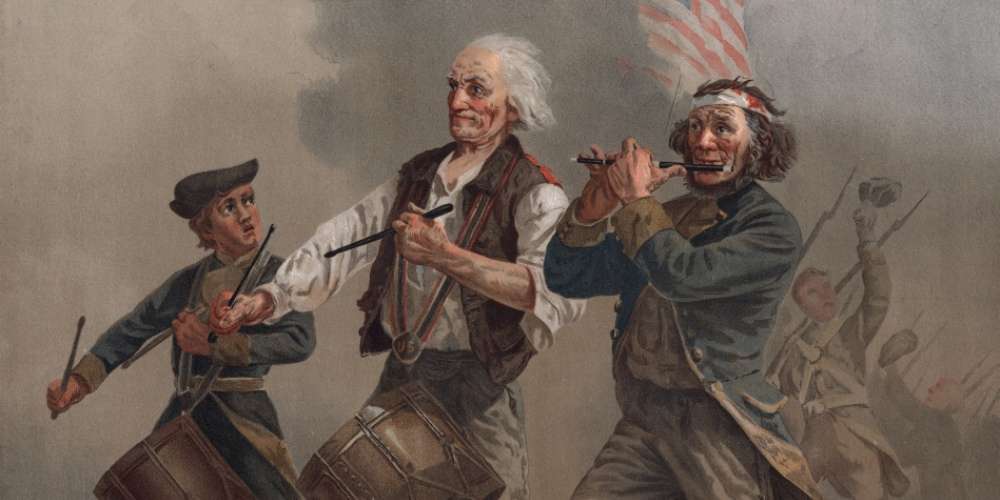 Apparently, Supreme Court Justices are supposed to be cowed into submission to the leftist counterculture…

Apparently, Supreme Court Justices are supposed to be cowed into submission to the leftist counterculture by the prospect of “revolution,” according to leftist Senator Jeanne Shaheen (D-NH). Why else would Shaheen have made her outrageous threat, warning of a dire response if the Court doesn’t side with pro-aborts in the case currently before it? The bigger question, not for leftie Shaheen, but for Americans, is why should leftists ever respond with anything short of violence to get their way? It has worked well for them so far.

Beginning in the 1960s, leftists sought to change the political landscape through massive protests that predictably turned violent. Many of them were intentionally orchestrated that way. Of course they hid beneath the banner of “freedom of speech and expression,” as if the Bill of Rights had been written for the sole enablement of Marxists seeking to destroy the United States of America. Often, leftist activism involved bombings and other criminal disruptions, all no-doubt enshrined in the Constitution.