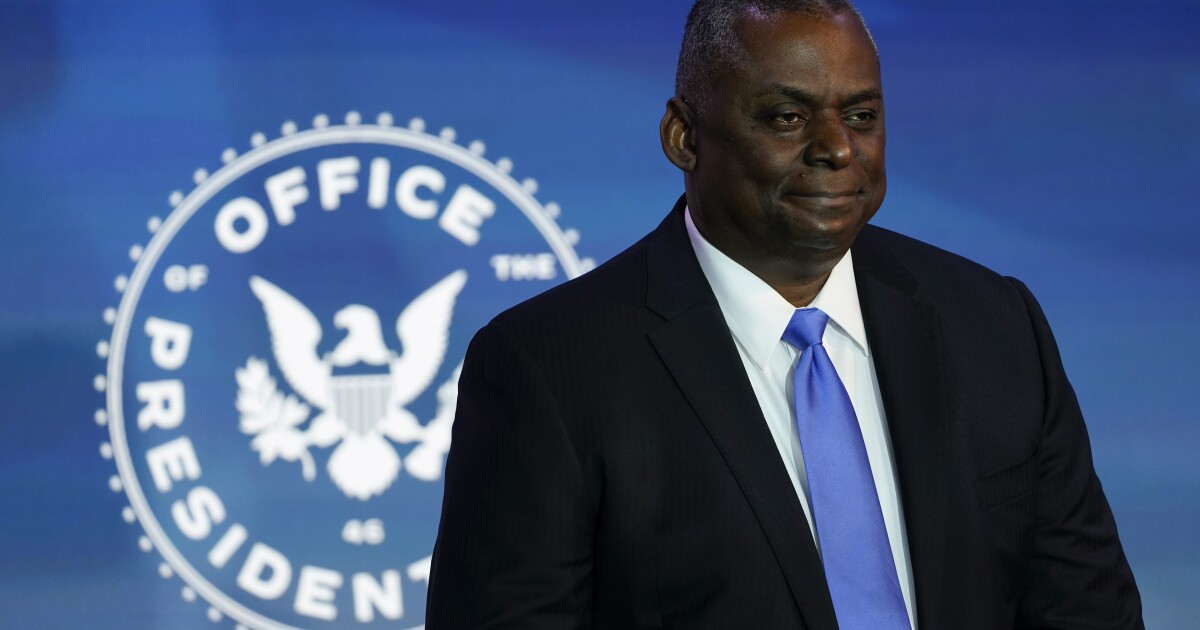 Austin, during a trip to South Korea on Thursday, noted that any response or retaliatory action will “be done as a part of an international community,” though he added, “The best case, though, is that we won’t see an incursion by the Soviet Union into the Ukraine,” accidentally calling Russia by its former name.

Austin is the latest U.S. official to speak out about the possibility of a Russian incursion in Ukraine. A day earlier, Secretary of State Antony Blinken pointed to “evidence that Russia made plans for significant aggressive moves against Ukraine.”

Published in Health News, Opinion, Russia and US News