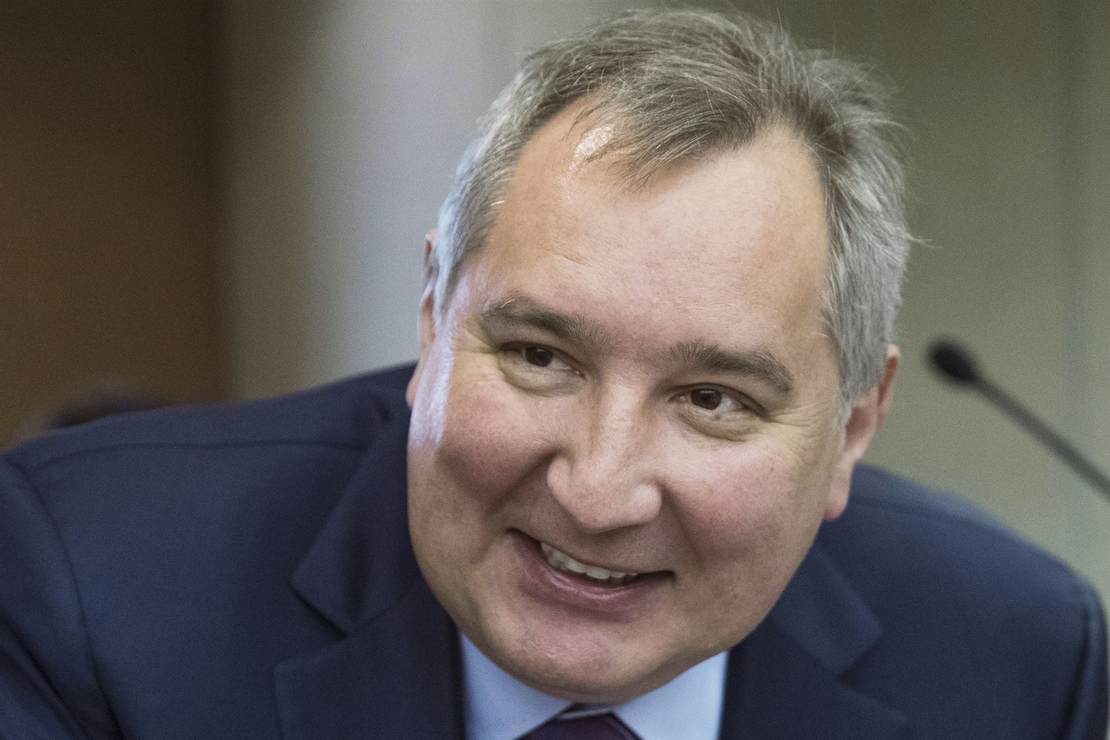 Dmitry Rogozin, the loudmouthed head of the Russian space agency Roscosmos, has been ordered to…

Dmitry Rogozin, the loudmouthed head of the Russian space agency Roscosmos, has been ordered to step down by President Vladimir Putin. No reason was given, but Russia and the U.S. are about to ink an agreement that would resume integrated launch operations, and Rogozin’s history of sneering and insulting the American space program probably had something to do with it.

Despite the war in Ukraine, both Russia and the U.S. have continued cooperation in space. The United States needs Russian assistance to run the International Space Station, while Russia needs the hard currency that the U.S. pays for that assistance…